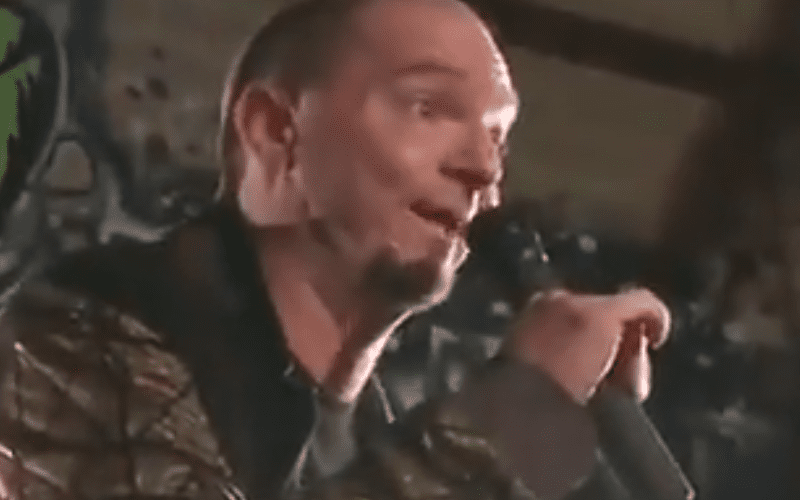 On the subject of why James Ellsworth is chinless, the former WWE Superstar has revealed two answers. One more official than the other.

What Happened to James Ellsworth’s Chin?

James Ellsworth confirmed on an episode of the Talk is Jericho podcast, that his chinless condition is hereditary. Simply put, being chinless runs in his family. Ellsworth shared that both his mother and father’s faces were the same as his, which in turn made James Ellsworth chinless too.

THE ‘ALTERNATIVE’ REASON FOR BEING CHINLESS

James Ellsworth has also addressed what happened to his chin while actually working in the ring. During an IPW live event in England, a fan started a “where’s your chin?” chant, which got Ellsworth’s attention. He revealed a not-so-official reason for being chinless in a promo on the microphone that night:

A fan in #England started a “where’s your Chin chant”

Well he got his answer… pic.twitter.com/NuhV3iCkfT