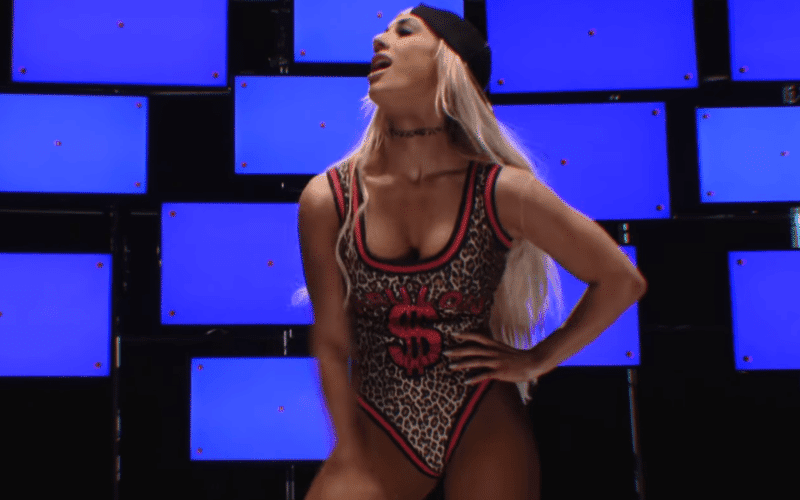 As seen at The Greatest Royal Rumble event, WWE aired a promotional video for the WWE Backlash event that showed females, which isn’t allowed in Saudi Arabia.

Mike Johnson was asked if there was any heat from Saudi Arabia during the latest installment of PWInsider Elite Audio and revealed that he hasn’t heard anything, indicating that there isn’t any.

I don’t believe there was any major issue because if there was I am pretty sure they would have told WWE to turn that off. Get it off our screens. I have not heard that was the case and they are obviously still in a relationship with the Kingdom Saudi Arabia and they are going to be going back there. I think later this year.