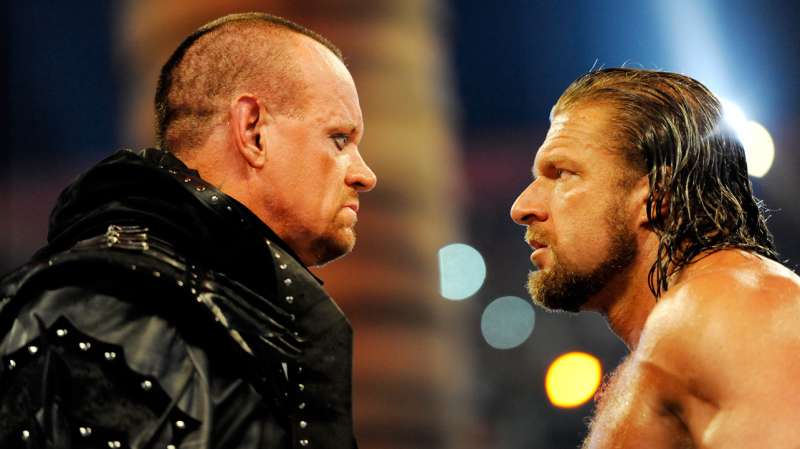 The Undertaker is a living legend and he’s not done yet. But The Dead Man does things his own way and that’s the way he likes it.

Triple H recently spoke to Sky Sports podcast where he went into a little detail about how The Undertaker does things his own way. According to the WWE COO, The Undertaker has earned the right to make his own terms.

“I think, I’ve said this recently and I will say it on here. If it is one person that has earned the shot to call it the way he would like it is The Undertaker.”

“I think this will all depend on him and it should all depend on him. It should be what he wants to and what he feels comfortable doing. I know him, as a performer always wants to give it his best. And if he can’t he won’t do it.”

“I think that when he is in a position where he is now, he wants to be out there and show The Undertaker to the world. But it comes down to what he wants to do, and it should.”

If The Undertaker never wrestled again he would still be a shoo-in WWE Hall Of Famer. But as long as he wants to keep it up it looks like WWE will let him do his thing as often as he chooses to.