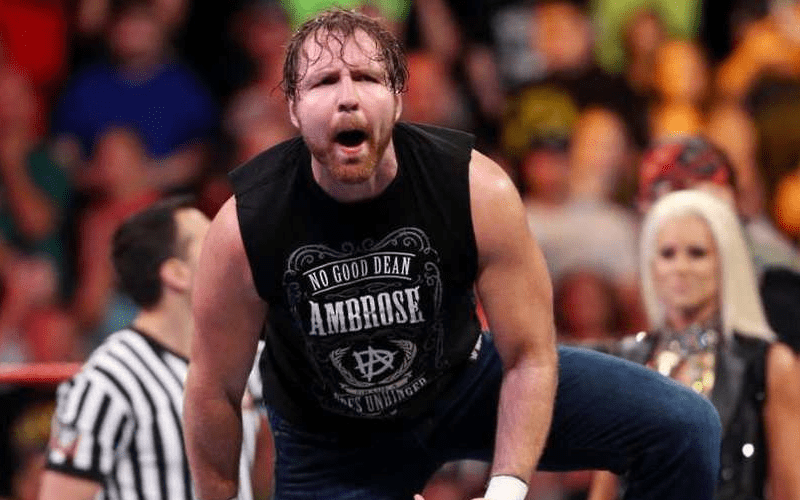 It looks like Dean Ambrose is going to try as hard as he can to get back into ring shape. Since his torn triceps injury in December Dean has been out of action and little has been said about his injury status other than the fact that it could be upwards of 10 months before an injury of his kind typically heals.

PW Insider reports that Ambrose actually moved to Birmingham Alabama a month or so ago and has been living there full-time in order to intensify efforts as he rehabs his injury.

Let’s hope this extra effort will help Ambrose make a return sooner than later because WWE could really use him around.