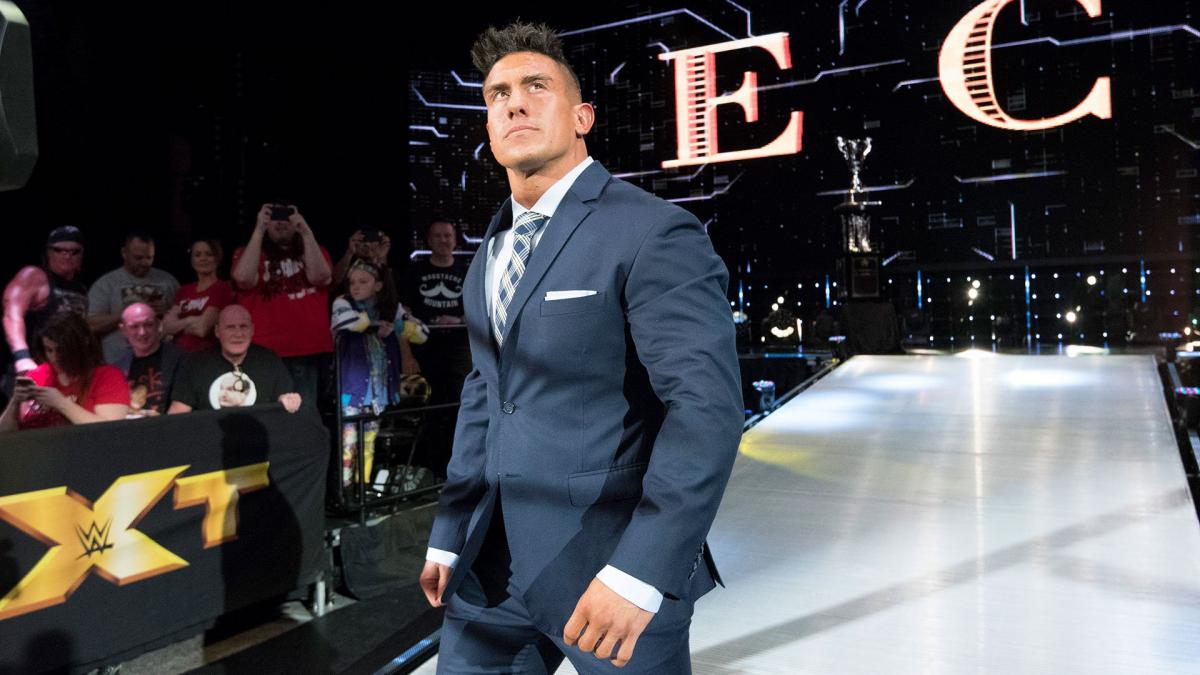 EC3 is one of NXT’s hottest prospects and he promises to turn WWE’s developmental territory into NX3. But not everyone is a fan of Dixie Carter’s spoiled nephew.

One fan recently sent out a message about EC3 but it wasn’t so much the content of the tweet that got Carter’s attention as much as the fan’s Twitter name.

Apparently, this caused the fan to change his Twitter name but not before a screenshot could be grabbed of the initial tweet.

This public shaming from the former TNA Heavyweight Champion caused this fan to switch up his name but EC3 wasn’t done yet.

Ethan Carter III then called attention to the fact that since he caused this name to be changed now his previous tweet looks ironic considering this fan’s updated name which he changed to, “Newest EC3 Fan.”

You switched it and now it’s ironic based on my RT of you. https://t.co/xTHDlB26uu