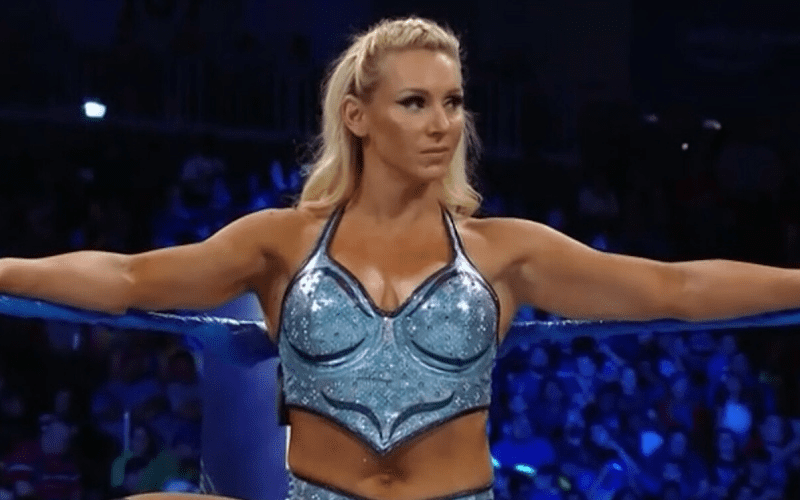 Charlotte Flair doesn’t take it too easy on herself in the ring and it looks like she recently suffered an unfortunate accident.

PW Insider reports that Flair is scheduled to undergo surgery to repair a busted breast implant. The general assumption is that she will have this operation once she returns from WWE’s European tour.

It was also announced today that Flair will be missing her scheduled appearance at the ACE Comic Con in Seattle and she will ironically be replaced by Carmella for the event.