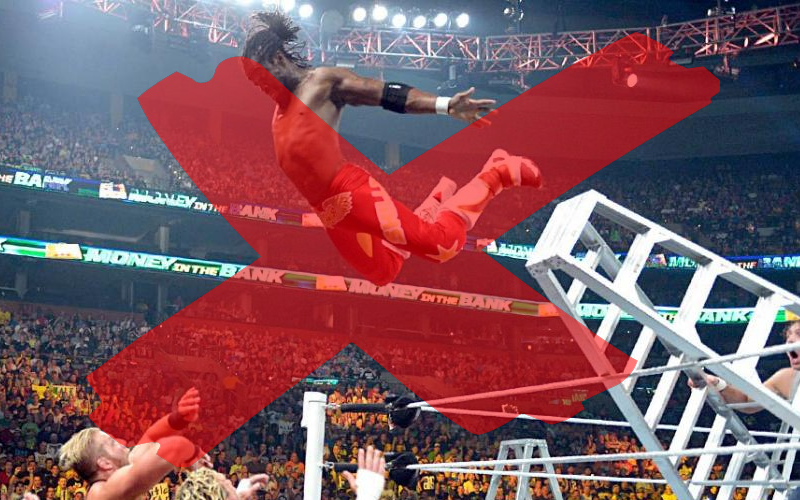 While Mike Johnson speculated on today’s installment of PWInsider Elite Audio that WWE appears to be building towards a Tag Team Money in the Bank ladder match at next month’s pay-per-view, that doesn’t appear to be in the company’s plans.

Johnson revealed near the closing segment of his 2-hour audio show that two WWE sources indicated that there are no plans for the Tag Team Money in the Bank ladder match.

“By what way, since we have been recording I’ve had two different people in the company text me back and they said that no one has said anything to them about Tag Team Money in the Bank matches.”

Well, there you have it. There are NO PLANS for a Money in the Bank match for the tag team division at next month’s show. With six weeks until the event, it’s still possible that they could change their minds if they wanted to but it doesn’t seem likely.