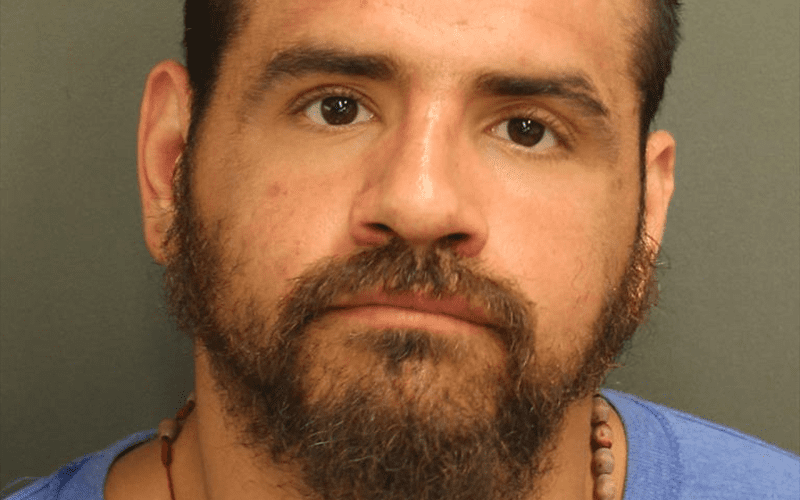 Armando Alejandro Montalvo, the individual who was shot outside the WWE Performance Center back in 2015, was arrested once again today.

We reported last month that WWE was taking legal action on Montalvo and it turns out that his arrest today may have been for missing that court date or a mix up with the court system.

According to the footage we have obtained, police officers arrived at Armando’s house around 5PM today while he was on Facebook Live entertaining his followers, an act he does quite often. While Armando was trying to explain to the officers through his living room window that he has a court date [with WWE] this Wednesday, Officers informed him that he had a warrant out for his arrest. When trying to cooperate. Armando was arrested and booked at 6PM.

According to the Orange County Government website, Armando was arrested for the following:

Failure Of Defendant To Appear
Icjis Affidavit, Original Charge(s): Criminal Mischief With Damage Of $1k Or

Right now his status is in the pre-sentencing stage and he remains in jail.

UPDATE: The arrested had to do with a failure to a pre-trial conference for a December 27th, 2017 arrest. It appears that it was not the WWE-related arrest.