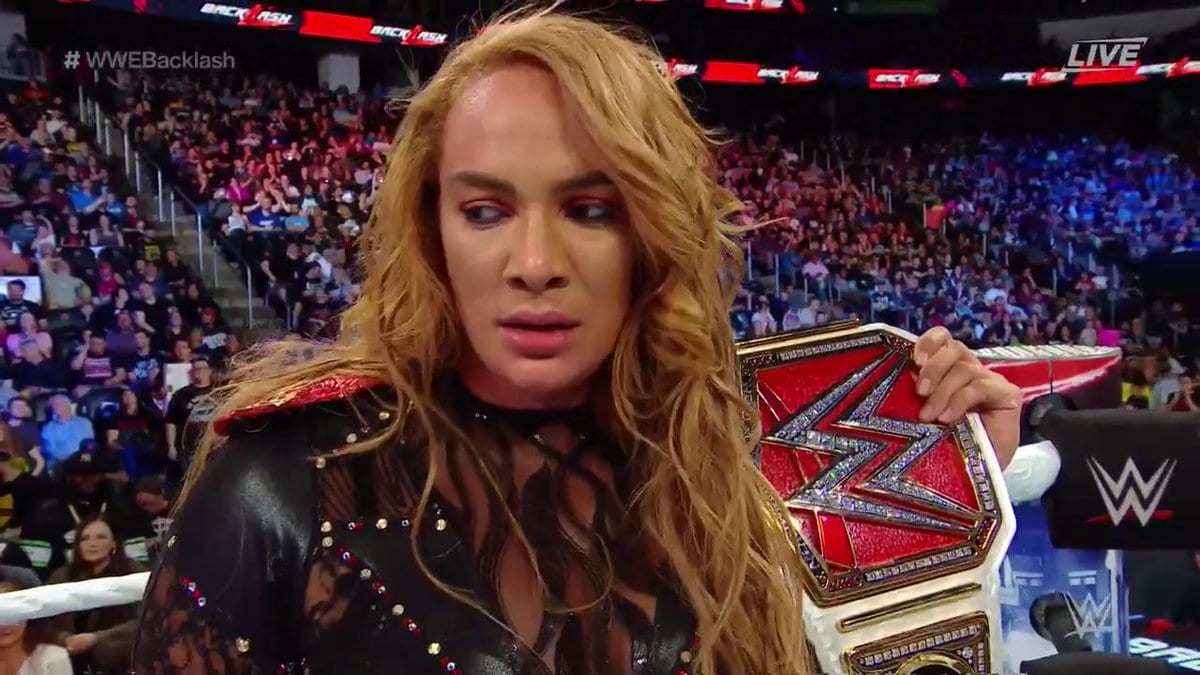 The Backlash show saw a Raw Women’s Title match ending with the champion retaining her title. But in the process, Nia Jax seemed to injure Alexa Bliss during the match.

Dave Meltzer discussed on Wrestling Observer Radio who could be in line to face Nia Jax next since there don’t seem to be many options especially if Bliss is unable to compete.

“Mickie James is working with Ronda Rousey so it won’t be Mickie James. So who do we got? Ruby Riott? Could be Ruby Riott I mean she got a couple wins. I mean logically she beat Bayley and Sasha.”

“So I guess if they go with that idea they can bring all three of those women out there with the idea of ‘poor Nia she’s outnumbered three to one.'”

With Alexa Bliss seemingly out of the way, they need to figure out who the Raw Women’s Champion will face next. How would you book Nia Jax’s next challenger?