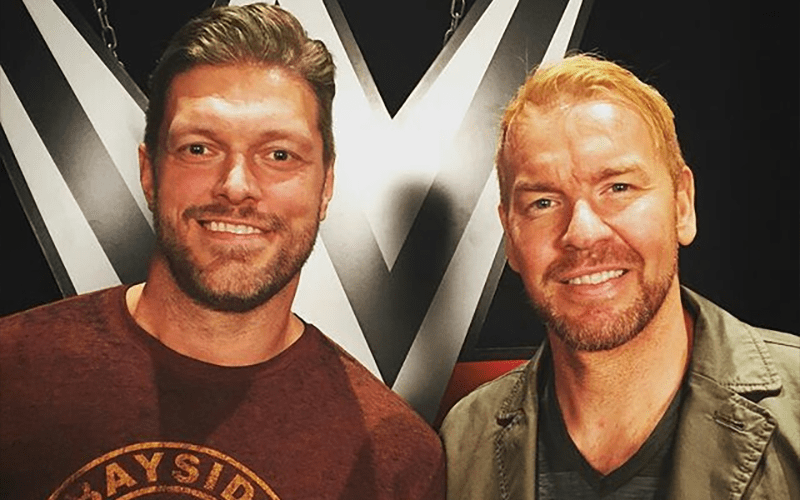 It was previously reported that both Edge & Christian were both spotted in Newark, NJ on Sunday ahead of the WWE Backlash event. At the time of press, it was unknown exactly why there were in town but we have now provide some insight to that report.

According to PWInsider, the former WWE Tag Team Champions were in town because they were preparing for production of the second season of The Edge & Christian Show on the WWE Network. Production is scheduled to take place through the weekend of May 25th.