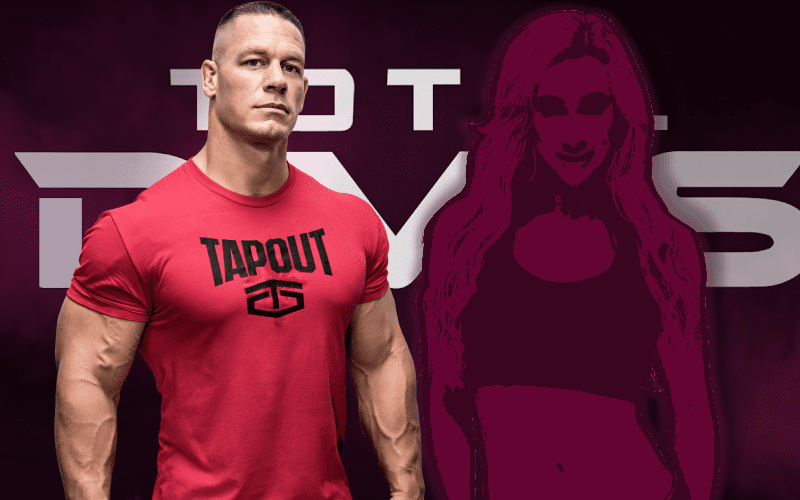 We previously reported that it looks like John Cena is dating once again and a new report on this situation could really clear things up for us.

Brad Shepard of BodySlam.net reports that an anonymous Hollywood insider has stated to him that a newly single “entertainer/actor” is allegedly hooking up with a member of a reality television show which is believed to be a part of the Total Divas cast and that person is none other than John Cena.

When breaking down all of the possible candidates for Cena’s new supposed love interest there aren’t a lot of Total Divas cast members who aren’t already married or in a relationship. While infidelity isn’t out of the picture, one newly single cast member is Carmella which really makes us wonder if there is a connection between her recent push, the Tampa Florida bar that Cena was recently spotted at, and the fact that the SmackDown Women’s Champion also lives in Tampa. Only time will tell on that one though because this is just informed speculation.

While nothing has been confirmed just yet there are some pretty strong rumors out there that John Cena could be playing the field once again and he’s not straying from the WWE family to do so.