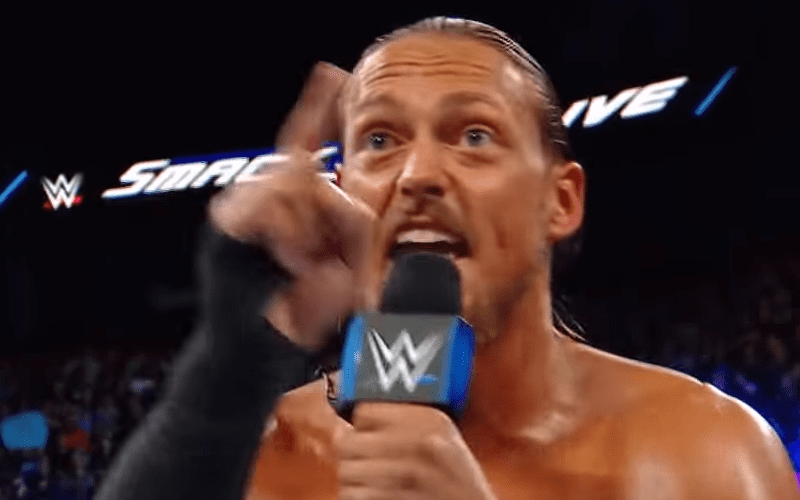 As seen at Sunday’s WWE Backlash event, Daniel Bryan made the 7-feet tall giant Big Cass tap out in the middle of the ring. However, after the match was over, Cass viciously assaulted Daniel Bryan and left.

It was announced that Bryan has suffered a storyline injury at the hands of Cass. Therefore the former World Champion was taken off the Backlash post-show as well.

Due to his actions, Cass believes that he was the real winner of the match. Cass took to his Twitter account to make these claims.

It feels good to walk out a winner. I worked so hard for that moment. #WWEBacklash

From the looks of it, the storyline between Cass and Bryan is far from over. The aftermath of this match will culminate on this week’s SmackDown LIVE.

Do you agree with Big Cass’ believes? Tell us in the comments below…