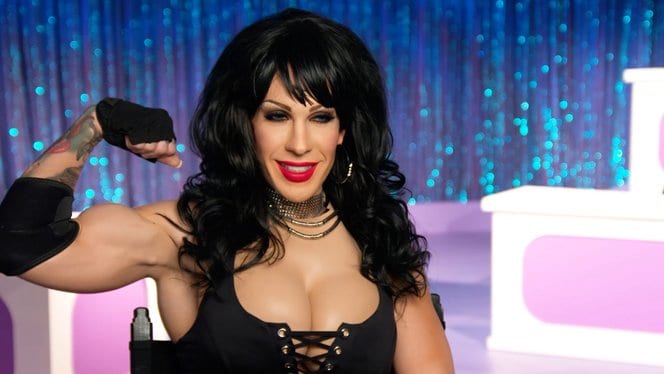 Chyna passed away in 2016 but her legacy obviously lives on. She was recently the aim of parody during the VH1 reality tv show RuPaul’s Drag Race where her physique and voice were the sources of a lot of comic fodder.

Michaels didn’t come away with the win but her portrayal of the late DX member was at least enough to keep her in the competition for one more week. You can check out a few clips from the show below featuring her version of Chyna.