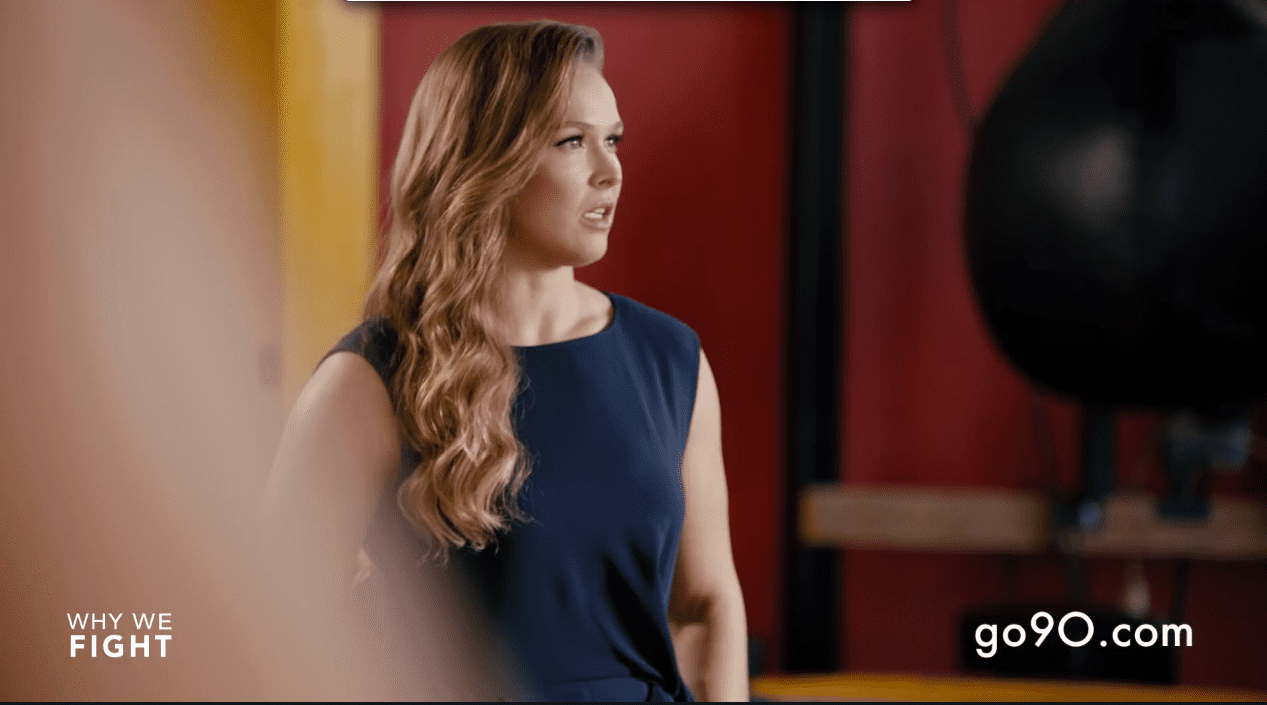 The Rowdy One has certainly found more success in the WWE than most anticipated. Her previous accomplishments in the octagon were being overshadowed by a string of terrible losses, and it wasn’t certain if her star would ever reach the heights it once was. Fortunately, her WrestleMania debut proved her worth as a competitor and a draw, and the talks of her closing next year’s big show in MetLife are becoming more of a reality everyday.

Now we can add another accolade to her already impressive resume. Why We Fight, a web series documentary produced by Ronda received an Emmy nomination, that is at least, according to Rousey herself.

Still can’t believe the first show I’ve ever produced, #WhyWeFight, is nominated for an #Emmy! congrats @mattogens and @kidyamaka for all the heart and hard work you’ve poured into this project🙏🏼thank you everyone who took part and shared their stories❤️🥋👊🏼🥊

The docudrama focuses on a talented young boxer discovering his purpose in the fight world, and asks the ever important question: why would someone sacrifice their physical health to compete? The show can be streamed on Verizon’s Go90.com.

Seems like there’s still so much more for the Rowdy One to achieve.