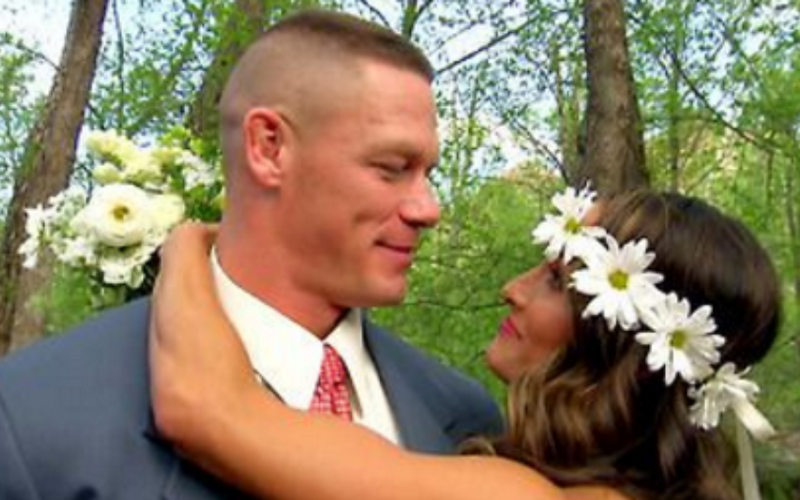 * Nikki Bella’s dress was inspired by Kate Middleton. She was also going to wear a gown designed by Marches.

* Nikki had a nine-day bachelorette party.

* Cena have no interest in holding a bachelor party.

* Nikki was in charge of most of the wedding planning. Cena had special veto privileges if he didn’t agree with something.

* Brie Bella was going to be the matron of honor.

As previously reported, Nikki’s decision to break up with Cena was due to their differing stances on marriage and having kids. The breakup is expected to be featured on upcoming episodes of Total Belllas. There is also ramblings that the whole ordeal is a work.