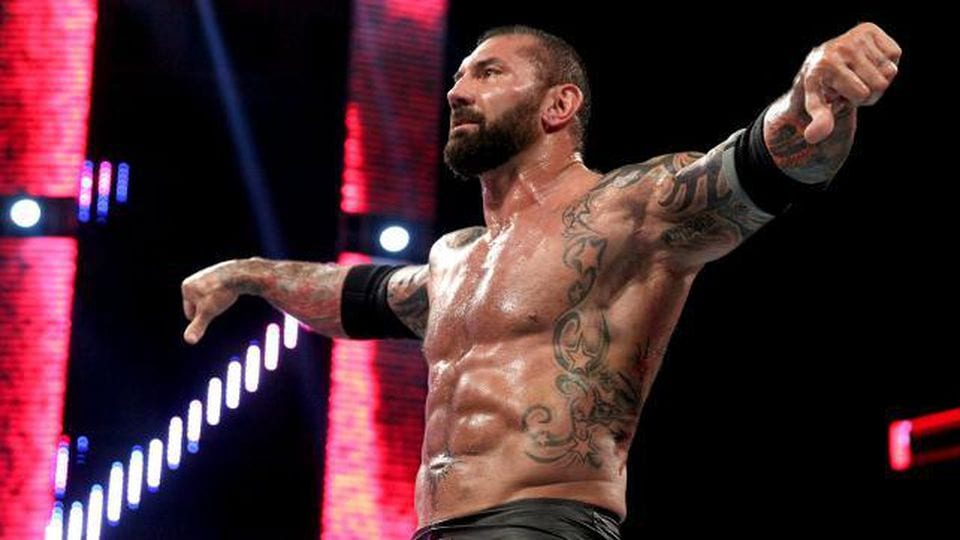 Batista is a name a lot of fans would like to see back on WWE marquees. But the two sides haven’t been able to work out a deal for a return of some kind.

A comparison to John Cena and Batista was made on Backstage In WWE when Brad Shepard discussed how different the two are when it comes to being top faces of WWE. But apparently, WWE might still be upset about how Batista went out and found more fame on his own when they decided not to give him a shot within the WWE family.

“Dave Bautista I believe he would have been a solid face of the company, he really could have done those appearances [that John Cena did]. Dave is a different kind of presence than John Cena but that’s not necessarily always bad it’s just different.”

“And I don’t really quite know what it is. They didn’t like that he went outside of WWE when they wouldn’t give him the opportunities he wanted and he found them on his own.”

WWE actually decided not to partner up on promotion for the first Guardians Of The Galaxy movie because they didn’t think it would do well. Now Batista has a booming movie career and could possibly play Drax The Destroyer much longer. But if this old issue had anything to do with the fact WWE didn’t call Batista for WrestleMania then it might explain some things.