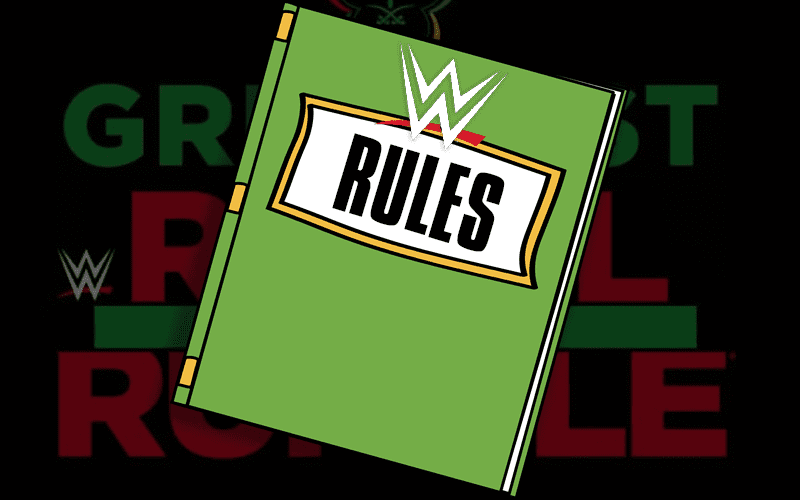 When WWE loaded up pretty much the entire male roster and headed to Saudi Arabia there were a few things that the announcer and Superstars had to keep in mind. After all, WWE had a lot of money riding on the deal.

According to the Wrestling Observer Newsletter WWE talent was given a handbook of rules before going to Saudi Arabia so they didn’t upset anyone by accident.

Some of the rules in this handbook included tips like not avoiding anybody’s handshakes and other cultural notes to make sure WWE had a good representation in Saudi Arabia.Therefore WWE did all they could to keep from accidentally offending anyone due to a cultural difference.