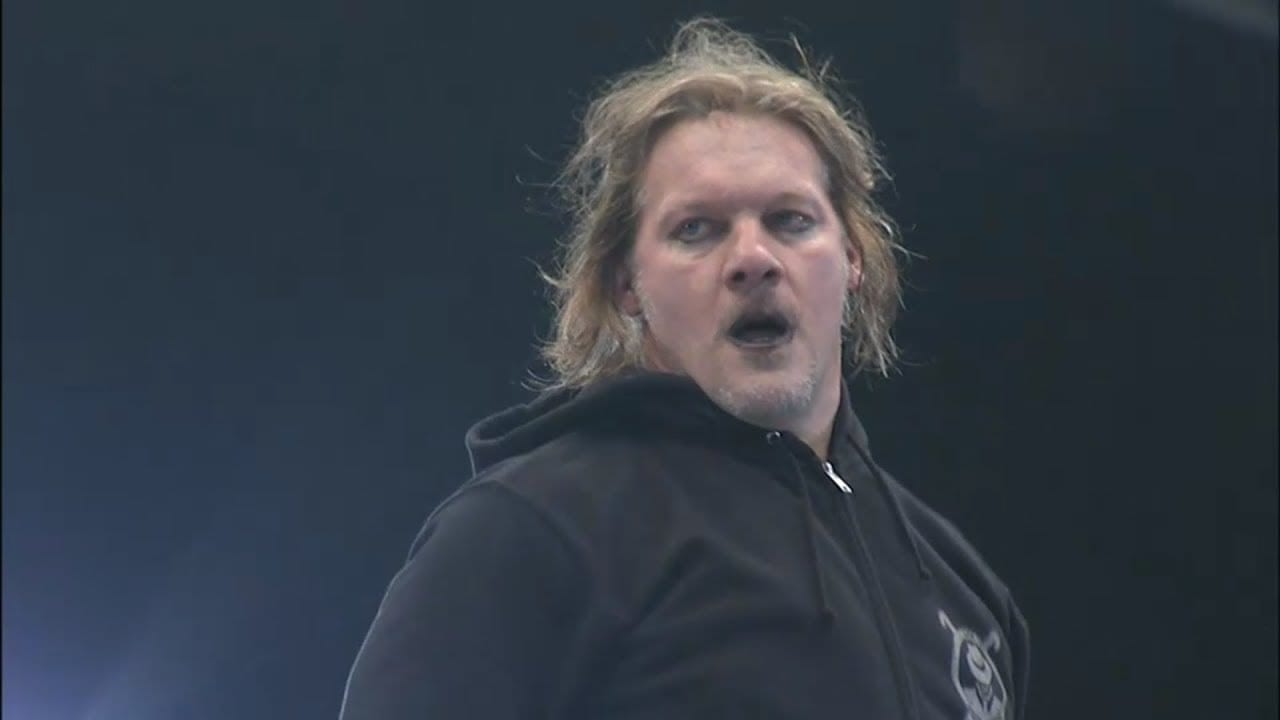 As seen on NJPW’s Wrestling Dontaku, Chris Jericho made his return and took out the IWGP Intercontinental Champion Tetsuya Naito. It was reported earlier in the week that Jericho was expected to appear at the event and rekindle his feud with Naito.

Jericho hid in the audience wearing an LIJ mask and attacked Naito when he was making his way to the backstage area. Jericho viciously hit Naito with a piece of the barricade before taking off the mask and revealing himself.

He then landed a codebreaker on Naito and laid him out after attacking him with a ring bell. Jericho also debuted a new t-shirt based on LIJ that read “Los Ingobernables de Jericho”.

What did you think about Jericho’s return to NJPW? Sound off in the comments below…