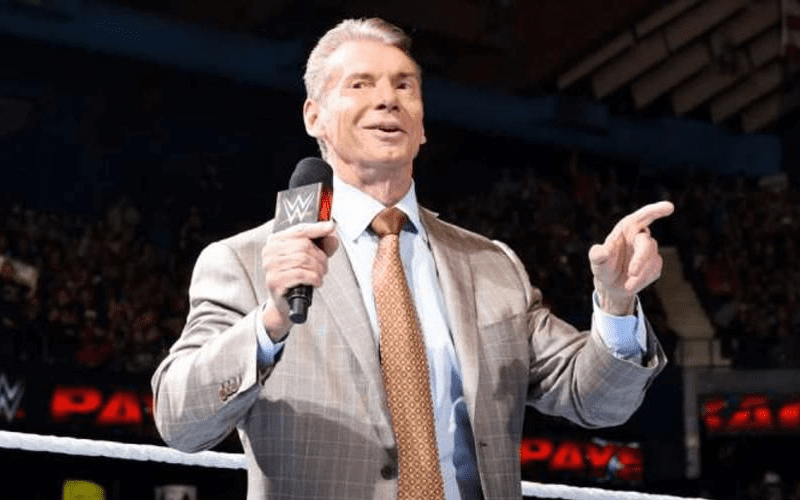 WWE confused some fans when they booked Roman Reigns to unsuccessfully challenge Brock Lesnar for the Universal Title twice in a row. But apparently, WWE still has high hopes for the Big Dog.

Brad Shepard discussed WWE’s plans from this point on during Backstage In WWE where he said that in spite of the booking direction and Braun Strowman’s massive following, WWE’s intention is still for Roman Reigns to be the top guy in the company.

“People were wondering, ‘is Roman Reigns still the guy in the eyes of WWE and Vince McMahon?’ Of course, Vince is very high on Braun and I was told Vince has taken a personal interest in Braun’s success. But as for who ‘the guy’ is there’s been no indication internally that it’s no longer Roman Reigns.”

How would you book Roman Reigns at this point?