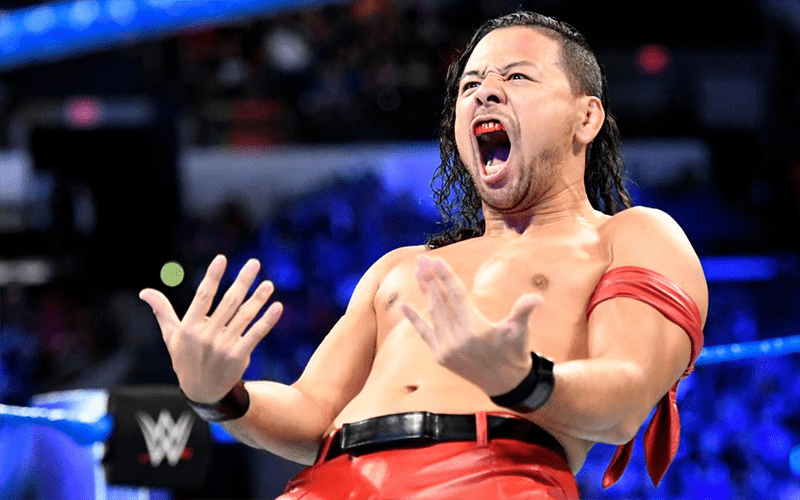 By next week, AJ Styles and Shinsuke Nakamura will have fought three times. At Backlash, the duo will face each other in a No Disqualification Match. Depending on the result, this could be the blow-off match for the feud. There’ll be a lot of eyes watching Nakamura v. Styles III,

Right now it could go either way, but I feel like Nakamura should be the one walking away victorious, and here’s why. Right now, this may not seem like such a big deal (Kevin Owens, for example, is 0 – 3). But if WWE is serious about having Nakamura be a top player, then Backlash is the right time to crown him. If not, Shinsuke Nakamura is at risk of being seen as a “flop”, speaking in kayfabe.

It’s hard to present someone as a dangerous psychopath with such a poor track record. Think of Baron Corbin. He’s a mean and angry guy, but right now he’s 0 – 4 in WWE Championship matches. Sure, this plays into his character of “kind of a dumbass.” That’s not who Nakamura is, though. He’s a world-class athlete.

Sure, the record is kind of tainted. He lost the first two matches via cheating Indians, and then he lost his third one fair and square. Still, it’s kind of a crappy record.