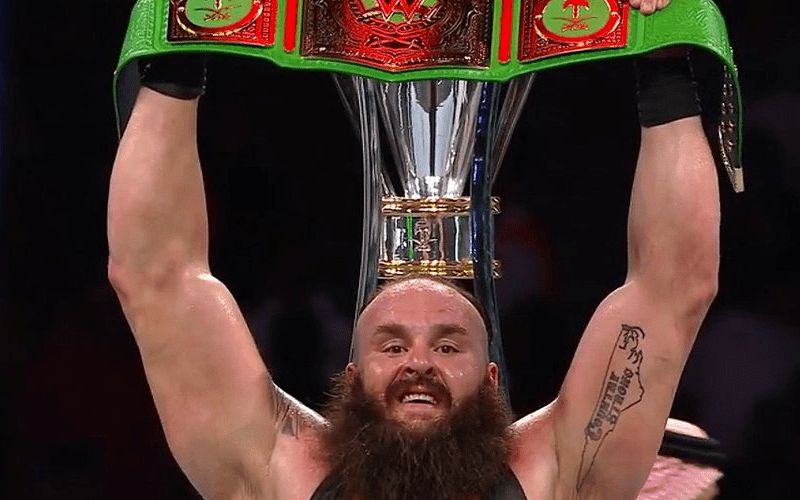 As seen on Monday’s episode of RAW, Braun Strowman appeared on WWE television without his new Greatest Royal Rumble title belt, despite the company previously mentioning that he would be bringing the belt with him on RAW in Montreal.

It’s worth pointing out that Braun was shown in a graphic on social media for Sunday’s WWE Backlash event with him carrying the belt. That graphic has since then been deleted. WWE posted a new graphic without the title belt, which you can see below. 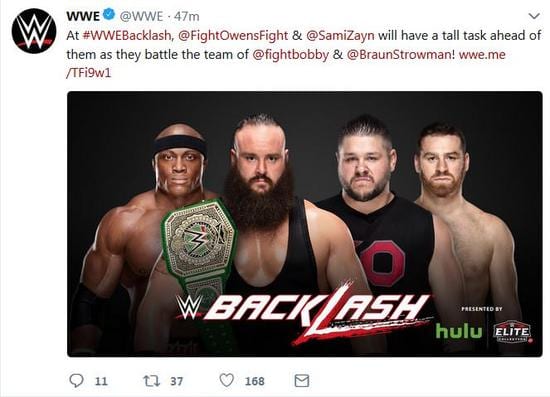 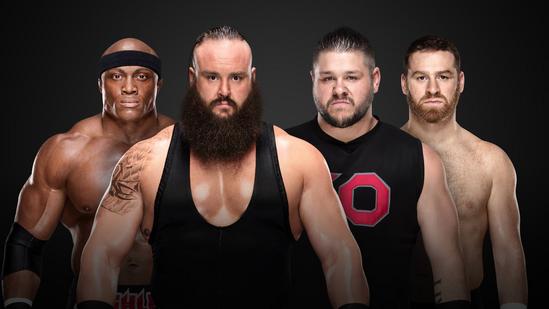 This is an obvious indication that WWE had plans to feature the championship belt on WWE television but for unknown reasons they changed their minds on that decision. We will keep you updated if we receive additional details.