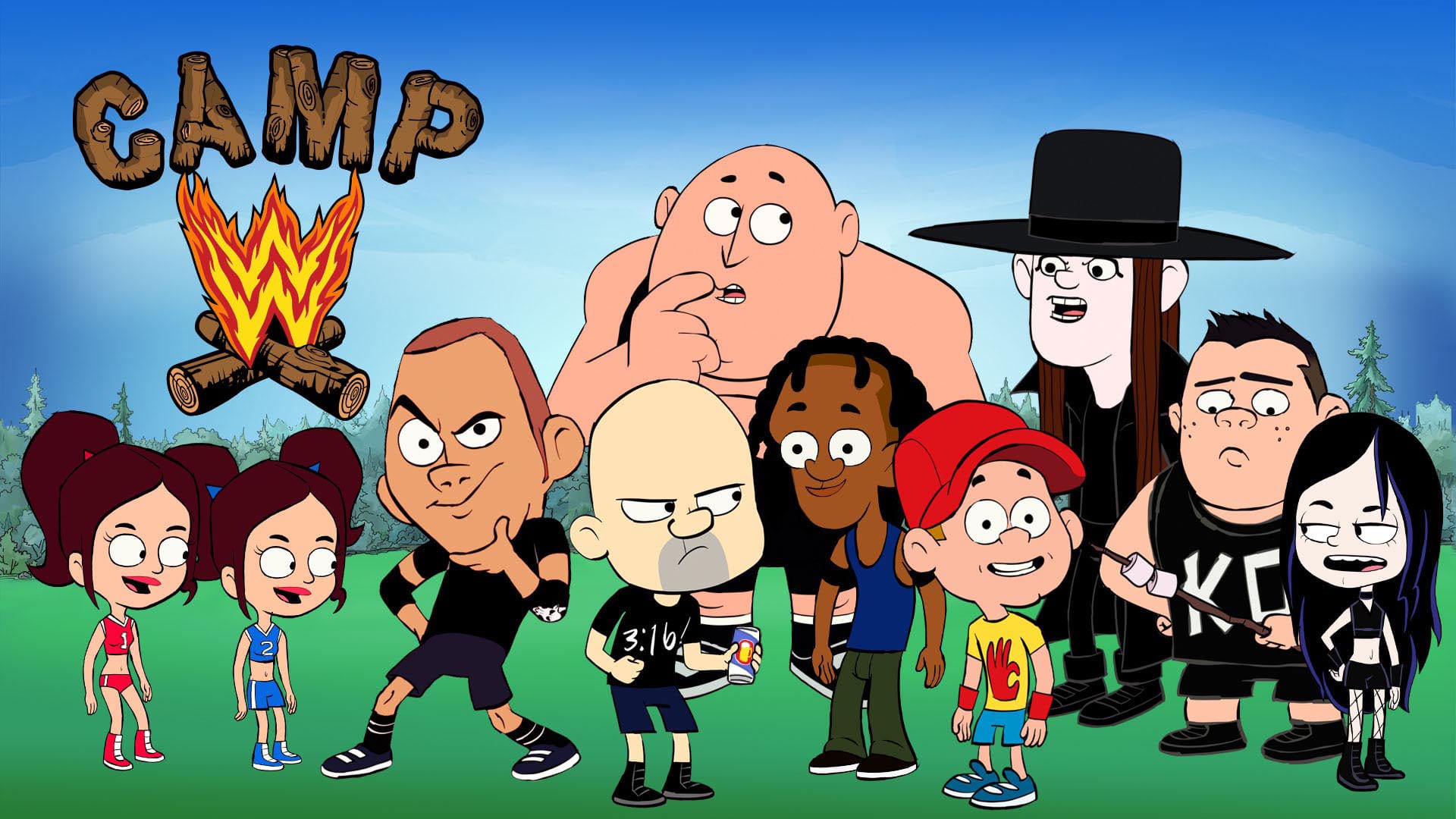 If you loved Camp WWE then you’re in luck because the TV-MA animated program from Seth Green is coming back for another season.

WWE recently sent out a press release saying that season 2 of Camp WWE is set to debut this Sunday at noon.

This is curious because WWE Network cut some of their more popular and costly shows but with Edge & Christian’s show coming back and Camp WWE season 2 on the way it looks like fans could be in store for even more of the shows they want to see on the Network.

Whether or not season 2 is getting a longer run than just 5 episodes is another story.

What WWE Superstar do you want to see animated in the next season of Camp WWE?