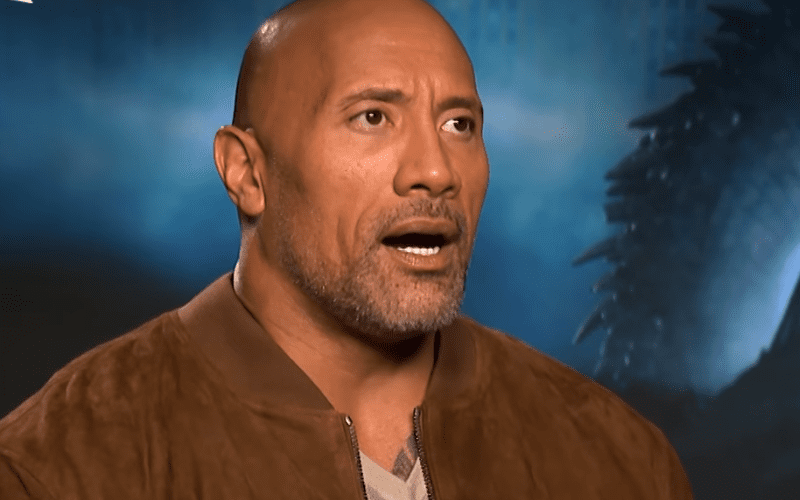 One of the ways you can tell a great champion is if they can admit defeat. Although Dwayne Johnson has an outstanding blockbuster career, it looks like he might have met his match.

The Rock’s latest epic film Rampage dominated the box office until the Avegends flew into town.

Infinity War destroyed theaters all over the planet and now it looks like The Rock has to admit he met his match. But it was good while it lasted for Rocky and the big monkey though. After all, Rampage did way better than most movies based on classic arcade games.

My man JK!
Yeah f*ck those superhero guys, it’s all about me and my best friend George. (but between us, since I know no one will read this thread, Avengers just completed kicked my ass all over the globe to dethrone Rampage as the #1 movie in the world) 😂🤙🏾 https://t.co/ZmcorajqYT