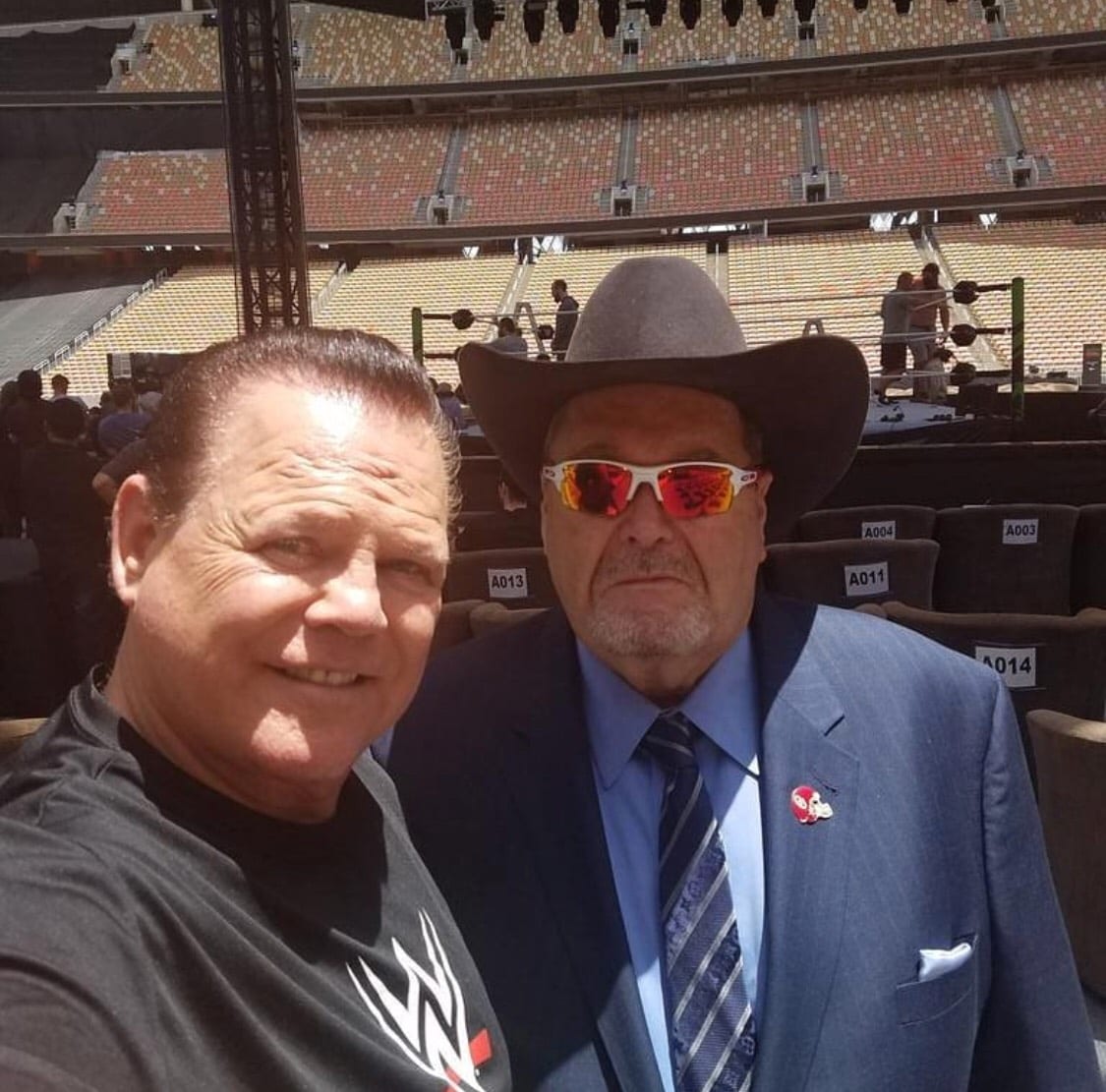 We previously reported how the Prince who booked the Greatest Royal Rumble wanted names like Ultimate Warrior, The Undertaker, and Yokozuna at the event. He also had another request which is why WWE Hall Of Famers Jim Ross and Jerry “The King” Lawler were brought over for the big show in Jeddah as well.

Dave Meltzer opened up about why Jim Ross and Jerry Lawler was brought over on Wrestling Observer Radio and apparently it was at the request of the member of the Saudi Royal Family who booked the show.

While it is unknown why they were promoted to call the actual show but then got moved back to the kickoff show the thought is that these two legends made the trip because they were a part of the Prince’s pro wrestling memories and along with The Undertaker  WWE could get them on a plane to Jeddah.