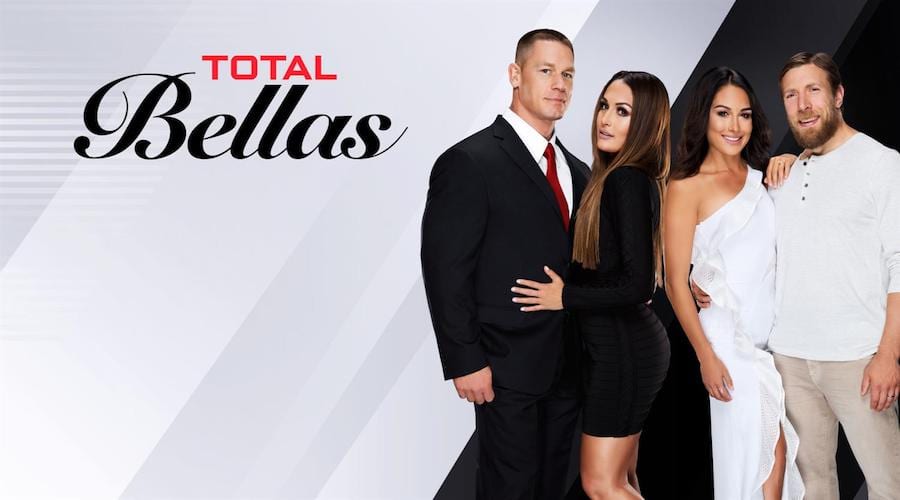 Scenes from the upcoming season of Total Bellas had to be re-filmed because of the real-life breakup of John Cena and Nikki Bella. While the reason was originally set to focus on Cena & Nikki preparing for their wedding, it will now be focused on their split instead.

Brie Bella reveled to Sports Illustrated that the new season will give more insight to exactly what happened between Cena & Nikki and why the relationship went south.

“So many people have so many questions where John and Nicole are at, and why everything happened, and I think this season will answer a lot of those questions. I give them a lot of credit for opening up their lives. We all told ourselves we had to be an open book. If you’re going to do reality, you need to do the good and the bad. I think that’s why so many people love Nicole and me. We’re real and honest. There are some really intimate conversations between Nicole and John. I think my sister is just like, ‘Other women go through this,’ and she wants them to feel like they’re not alone.”

The new season premieres on May 20th.