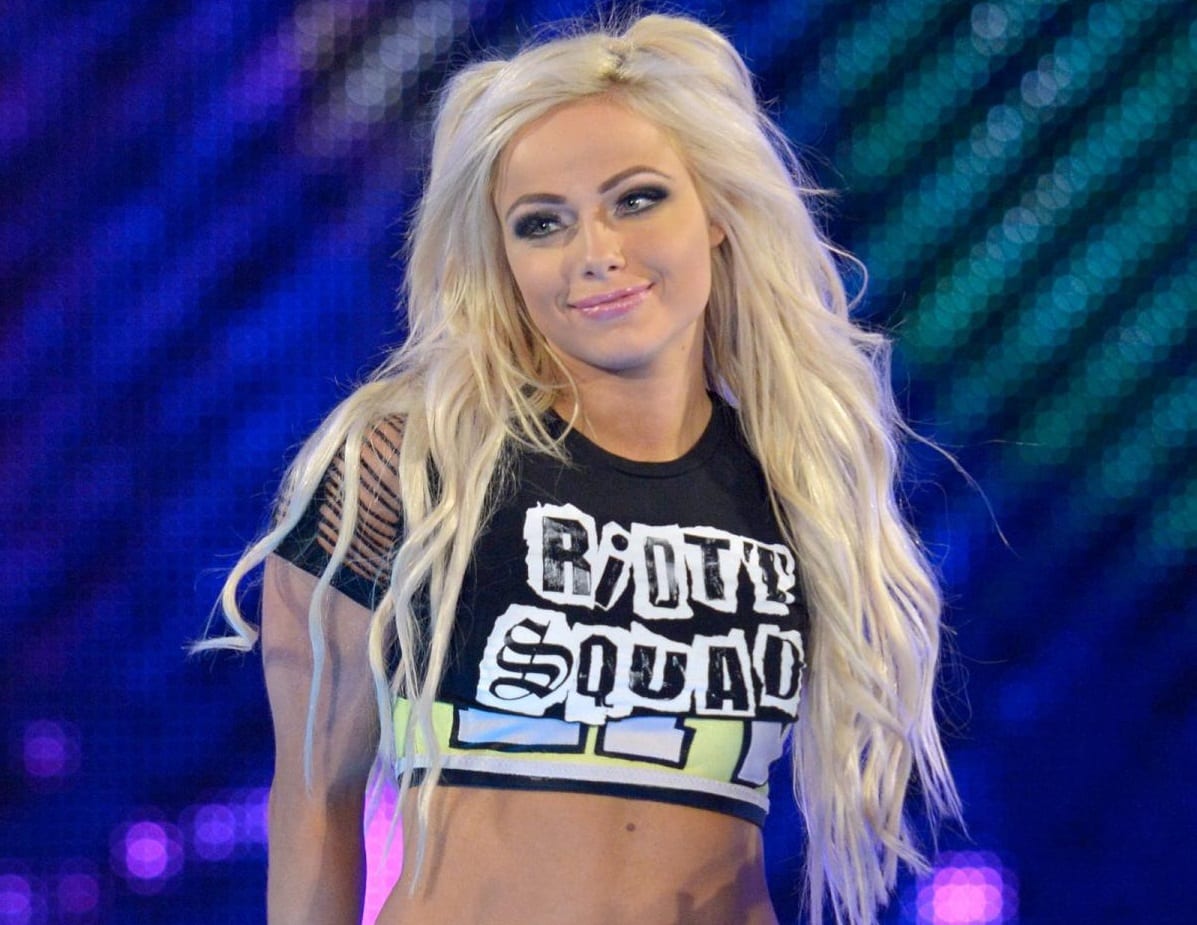 Liv Morgan is doing pretty well for herself at this point in her career. The Riott Squad member is now on Raw and apparently, she’s doing alright because she was recently able to make a $1,000 bet with her mother.

Liv bet her mother a grand that she wouldn’t become a vegan for a month. Morgan said her mother has some health issues so it might be in her best interest to do it. So Morgan is sure that her mom will get a much bigger reward than just $1,000 if she can go a month as a vegan.

I bet my mom, (who has some health issues), to be vegan for one month. I told her I’d give her 1000 dollars at the end of the challenge if she is successful. #CaseStudyNumberOne .. my silly mom thinks the $ will be the reward.