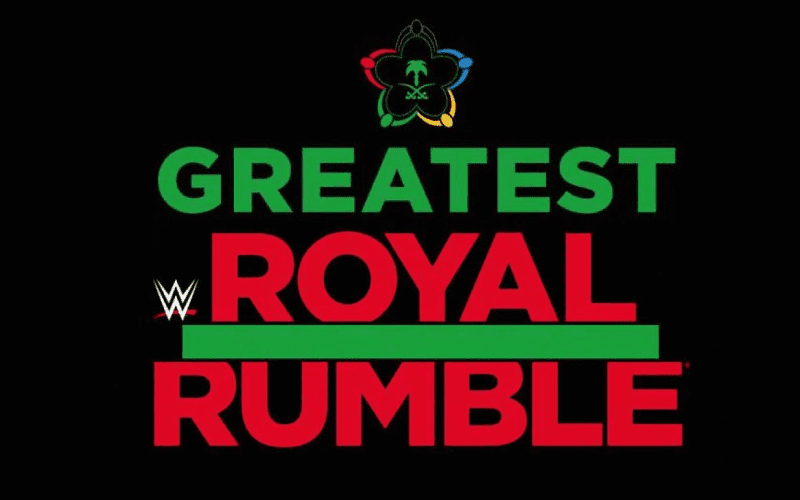 Brad Shepard of Bodyslam.net commented on Backstage In WWE that this will be a recurring deal between the two massively wealthy parties.

“There will be a show there every year from my understanding.”

Cohost Jon Fisher asked if fans should expect a Greatest WrestleMania, SummerSlam, or Survivor Series in the future and Shepard commented saying that anything is possible if the Saudis are putting out that kind of money.