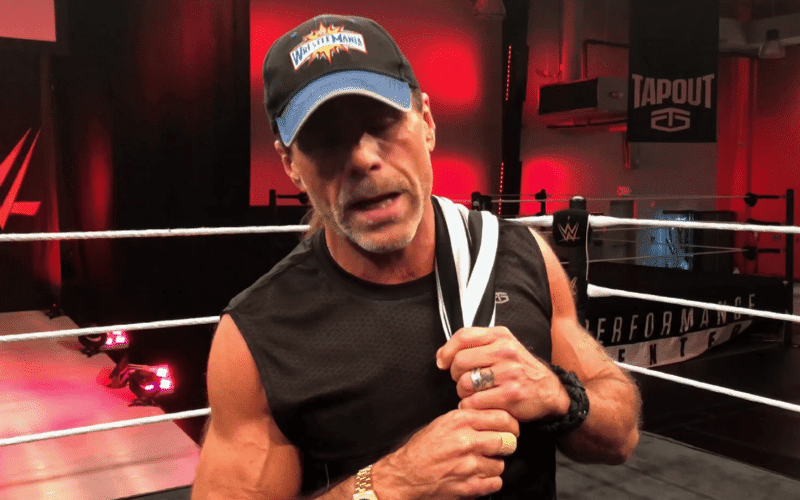 Shawn Michaels has made it clear that he is absolutely done with wrestling ever since he retired several years ago. However, this doesn’t stop the WWE from reaching out to the Heart Break Kid whenever they have something in mind for him.

Michaels’ close friend and fellow DX Member X-Pac revealed on his podcast that WWE had reached out to HBK for making an appearance at the Greatest Royal Rumble event. Unfortunately, the Hall of Famer straight out denied the tempting offer.

They wanted to get Shawn [Michaels], and he was just like, ‘you know what, don’t even bother sending me an offer and trying to tempt me.’ Because there’s huge money offers. And he’s going, ‘I got a thing with one of my kids, and I’m doing that, and that’s all there is to it.

In recent history, Michaels had been reached out to for a potential dream match against the Phenomenal AJ Styles. Michaels revealed that Vince McMahon himself had reached out to Michaels for this match.

It is no secret that WWE is receiving an unbelievable amount of money for tomorrow’s mega event in Jeddah. So if Michaels can resist a lucrative offer like that, then it is safe to assume that we will not be seeing him in a match ever again.

What do you think about HBK’s resistance to this tempting offer? Tell us in the comments below…

(H/t to wrestlinginc for transcript)