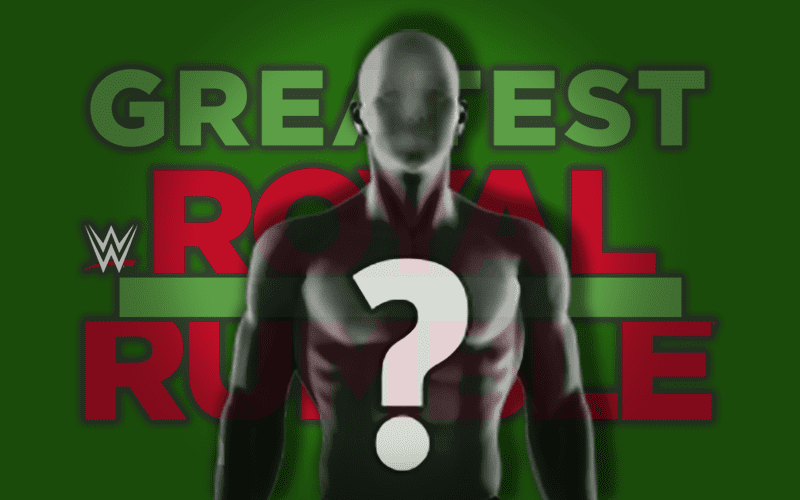 At the Greatest Royal Rumble in Jeddah, there will be seven title matches. It’s a crazy amount. With that many matches, there’s bound to be some change. Who will walk out of Saudia Arabia with the gold around their waists? I strongly believe that Jeff Hardy is going to vanquish Mahal once and for all at the Greatest Royal Rumble. Hardy needs to keep the title with him on Smackdown so that he can face Randy Orton at Backlash for the title. Maybe we can even throw Shelton Benjamin into that match.

I don’t see Mahal regaining the red, white, and blue. He lost the title just as quick as he got it. It’s hard to see where he’s going to fit in on Raw. And with him losing to Chad Gable earlier this week, the odds are not in his favor.