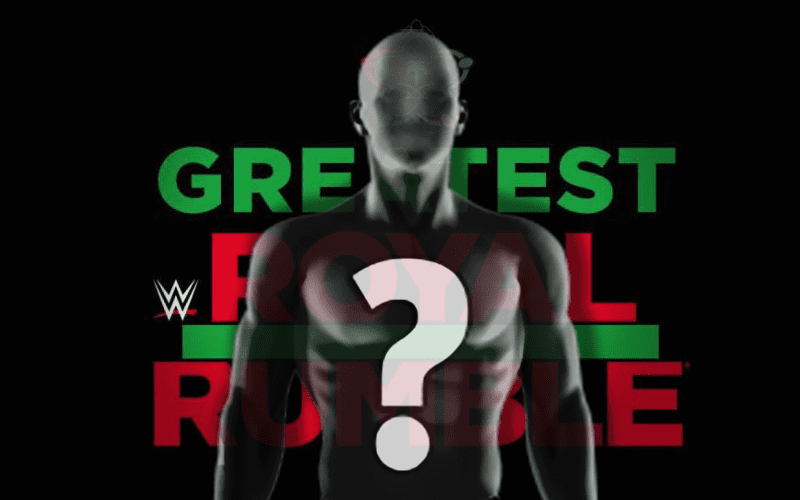 The Greatest Royal Rumble is going to be a massive five-hour long event featuring pretty much any WWE Superstar they could possibly call for the show in Saudi Arabia.

Therefore if a WWE Superstar doesn’t see themselves in the advertisement for the show there’s still a very good bet that they’ll be performing at the event. After all, they have 50 spots to fill for the Greatest Royal Rumble match so it will be an all hands on deck kind of situation.

Tye Dillinger recently noticed he wasn’t featured in an advertisement for the Greatest Royal Rumble and was quick to make mention of it.

Of course, he’s likely to be still on the show but seeing how it’s been so long since Dillinger was featured on any WWE promotional material it’s a mystery that he would be confused about not being included in this instance as well.