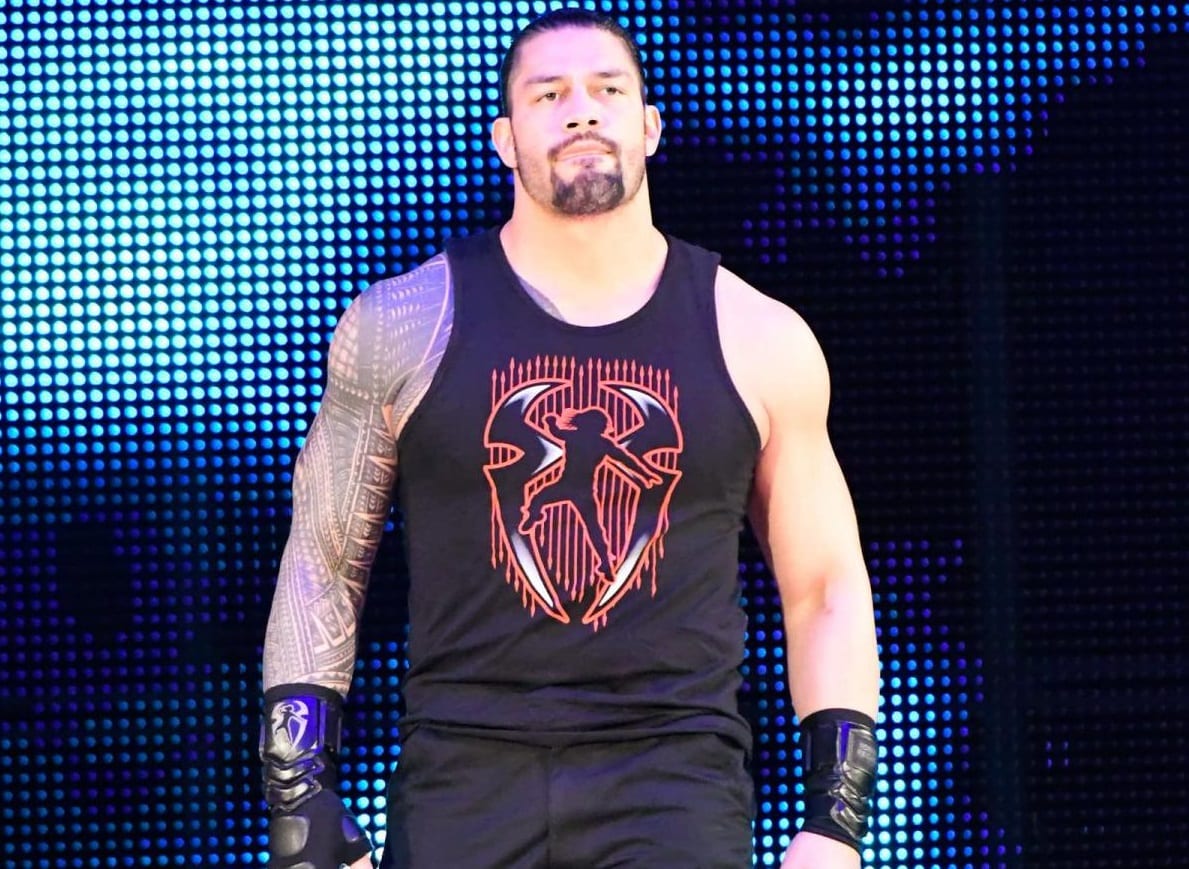 Roman Reigns very well could come back from Saudi Arabia with the WWE Universal Title. But once he gets back to Raw this presents another problem of who is going to line up to face the Big Dog next.

Dave Meltzer recently broke down the possibilities for Reigns on Raw during Wrestling Observer Radio where it was explained how the best option for Reigns might be to finally turn him heel.

“I doubt they’re going to do this but the thing to do is for him to win and have him turn heel and work with Strowman even though that match has been done to death. At least you know you’ve got a popular babyface against your heel [champion].”

“Or — they’re on different brands but put [Roman] with AJ or Daniel Bryan who’s also on the other brand. Those are the guys to put Roman against and Roman wants to work with those guys too. And they’re all much better off as babyfaces against Roman.”

It was argued that WWE might need to finally turn Roman Reigns heel because if you look at available top heel talent, the roster just doesn’t seem to be as stacked.

“What heels do you have? I mean you’ve got Joe and it’s good but it’s been done and that already because of the split going to be one-and-done [at Backlash]. You look at the other side and what? Kevin Owens? They didn’t make Kevin Owens look great today. Who else do they have on the heel side that’s strong? I mean strong enough to work with Roman Reigns and be really big. Who is there?”

It was mentioned how WWE can’t turn Braun Strowman because people would revolt against that decision and Kane is still running for Mayor of Knoxville TN so there really aren’t that many heels at the top. Only time will tell what they do with Roman Reigns but WWE needs to figure something out.