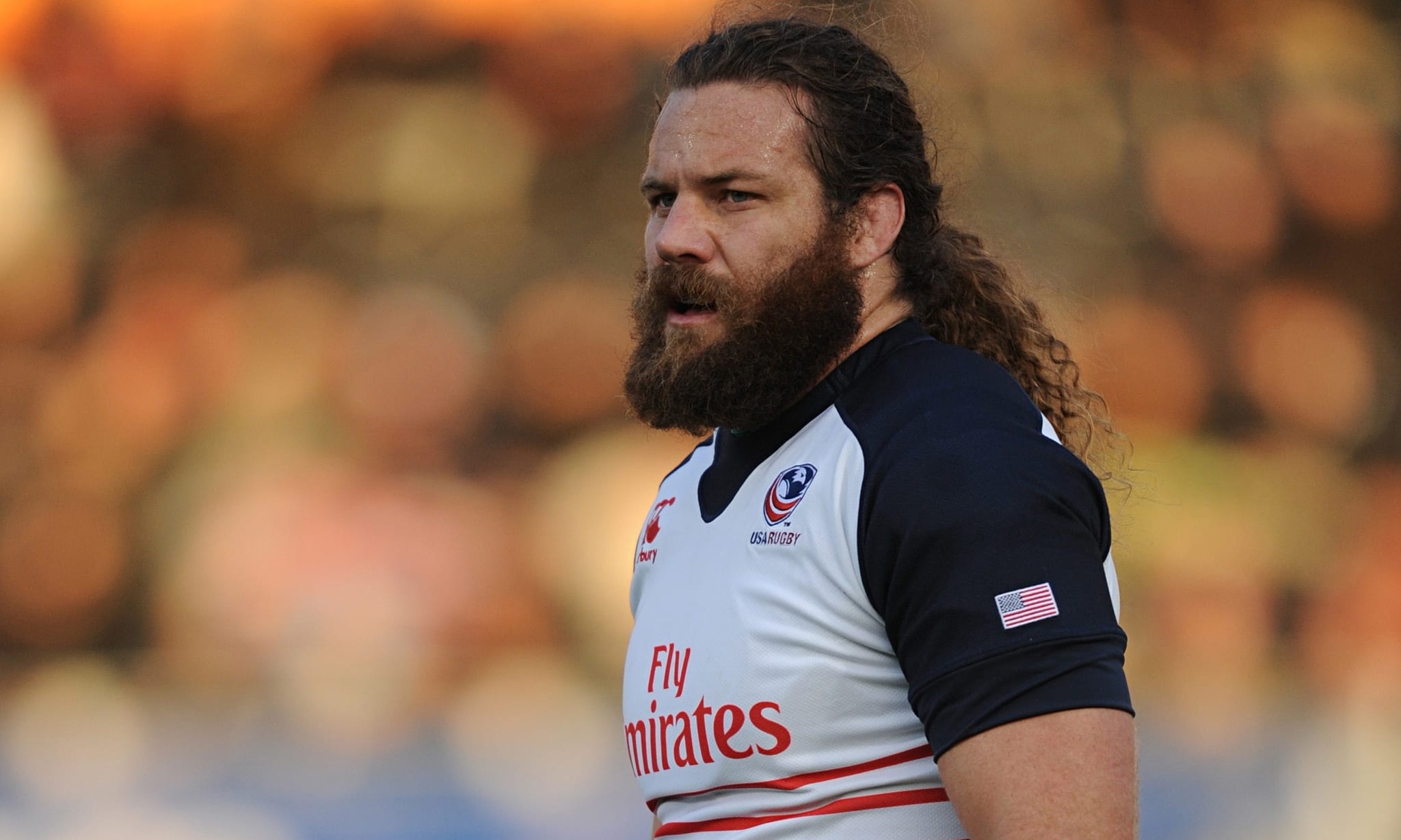 CNN interviewed former captain of the USA National Rugby team Todd Clever who recently recieved a tryout from WWE with his subsequent retirement from rugby. While no contract has been signed between Todd and WWE, talks are ongoing between them.

Clever said the following about his experience at the Performance Center:

“I was contacted by the WWE and asked if I had any interest and wanted to come out (to try out). I was playing at the time so all of my focus was being an athlete for rugby.

That’s my whole thing. You don’t want to have any regrets in life, from missing out on experiences. That’s why I’m always saying yes to going on social rugby tours now, even if it costs me money now. I still have a blast doing it.

So when this happened, I didn’t want to miss out on anything, so I said yeah, and I went out there for a week. I absolutely loved my time there in Orlando, Florida. It was brilliant. Their high performance center was top-notch and I really felt at home.”

You can read the entire article on CNN by clicking here.