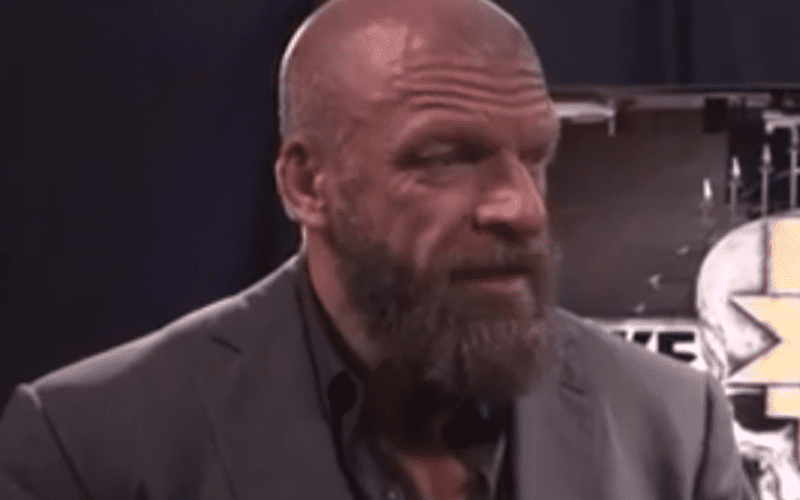 The exclusion of female superstars from the upcoming Greatest Royal Rumble mega-event has been criticized widely by fans all around the globe. Now, WWE COO Triple H has finally talked about the issue in an interview with the Independent.

Triple H said that cultural differences are primarily the reason behind this exclusion but WWE has had talks with the people in-charge in KSA and hopes that changes will be made in the future.

I understand that people are questioning it, but you have to understand that every culture is different and just because you don’t agree with a certain aspect of it, it doesn’t mean it’s not a relevant culture.

You can’t dictate to a country or a religion about how they handle things but, having said that, WWE is at the forefront of a women’s evolution in the world and what you can’t do is affect change anywhere by staying away from it.

While, right now, women are not competing in the event, we have had discussions about that and we believe and hope that, in the next few years they will be. That is a significant cultural shift in Saudi Arabia.

This statement from Triple H is an answer to the criticism that the WWE has been receiving as of late. However, Triple H has made it clear that WWE’s widely promoted Women’s Evolution will not slow down by this minor set back.

What do you think about Triple H’s statement regarding this controversial situation? Feel free to express your thoughts in the comments below…