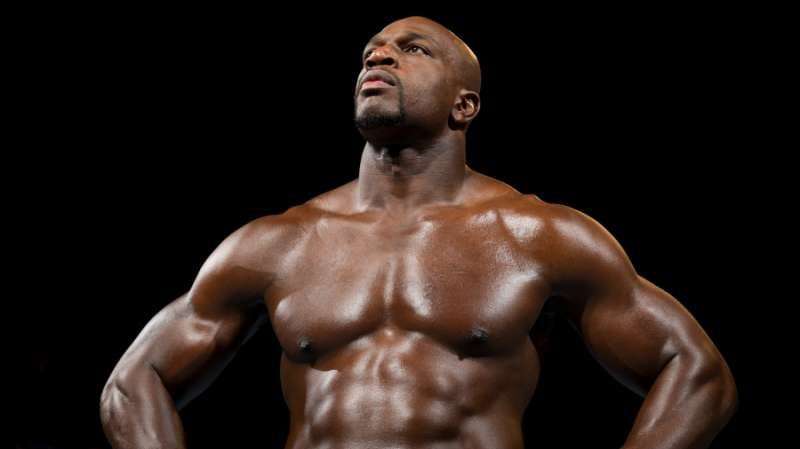 The lawsuit by cameraman Donald Anderson has been refiled in Florida against Titus O’Neil and WWE, according to PWInsider. The suit was originally attempted to be filed in California where Anderson lives but Titus (real name Thaddeus Bullard) has been successful in transferring it to Florida.

Including the unspecified punitive damages, the suit is also seeking $15,000 in damages. Anderson alleges that Titus attacked him during the filming of the WWE Network program, Swerved.

The lawsuit alleges that Titus got angry over a segment where he was shocked by Paige with an electric shock stick, which resulted in Titus kicking the camera out of Anderson’s hand in anger and rendering him with hand injuries. Anderson says that he was unable to work for six weeks because of the injury.

You can read the entire report here.