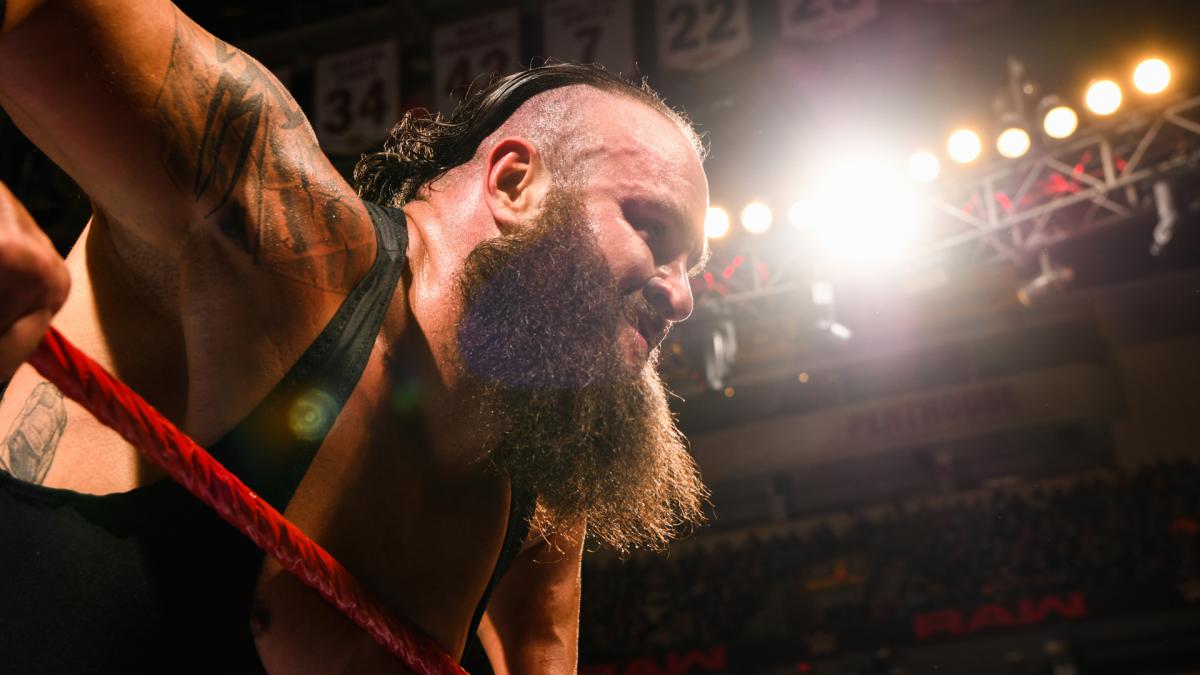 It looks like WWE has a dilemma because Roman Reigns has been earmarked to be “the guy” for years now but it doesn’t seem like the fans are ready at all to accept him in that role.

This subject was recently discussed on Wrestling Observer Radio where Dave Meltzer expanded on WWE’s current thinking regarding Strowman and how there is a mixture of feelings backstage regarding if he should be Universal Champion.

“There’s a feeling that he’s better off not being champion […] I agree that Roman’s not the guy. I think that’s been the case for years.”

“Well, they know that [Braun Strowman] is the most popular guy and I know there are people in the company who definitely think he should be the champion and he should be the guy that beats Brock Lesnar. Look, I think that’s probably better we’ll see. Maybe, in the end, that’s what they’ll do.”

“But Roman needs to be a heel that’s all there is to it whether he wins the title or not he needs to be a heel. You know this isn’t John Cena who’s selling a ton — I mean I know his sales are good but if you but Strowman in the same spot — and also the other thing is that freaking lame ‘get these hands’ chant that was so lame and yet people are picking up on it. So yeah that’s another thing.”

Braun Strowman was booked to look like “the guy” this week on Raw so who knows how long that will be able to keep up until they eventually have to put the title on him.