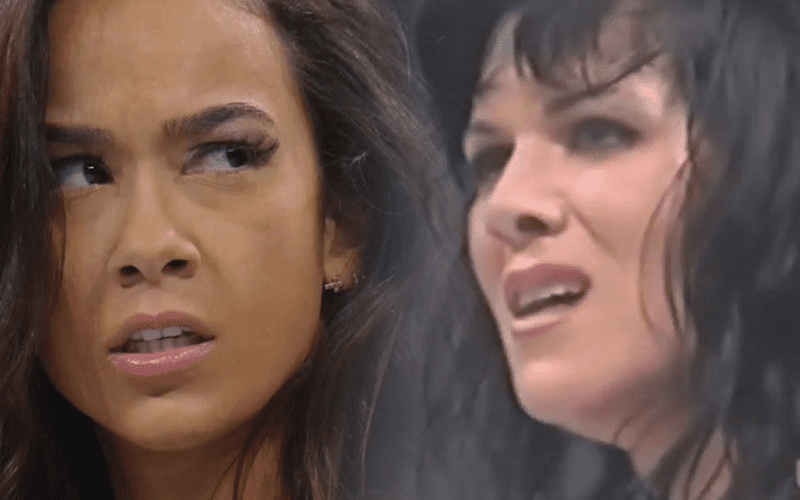 The cover art has been released for the upcoming WWE Evolution of the Women’s Division DVD. While the art features various women from WWE history, several notable names are absent including both AJ Lee and Chyna. 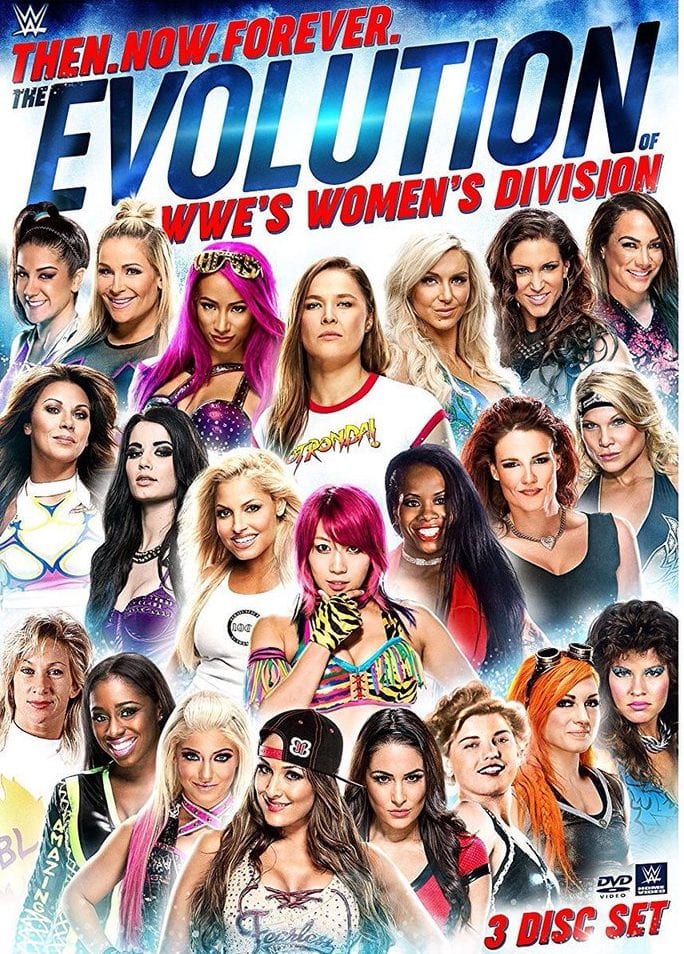 This is notable considering that AJ Lee was the individual who first did the pipebomb promo towards the other Divas back in 2013 and she also called out Stephanie McMahon to bring attention to #GiveDivasAChance on social media Chyna was the first women to compete in the Royal Rumble match and was also the first women to hold the Intercontinental Championship title.