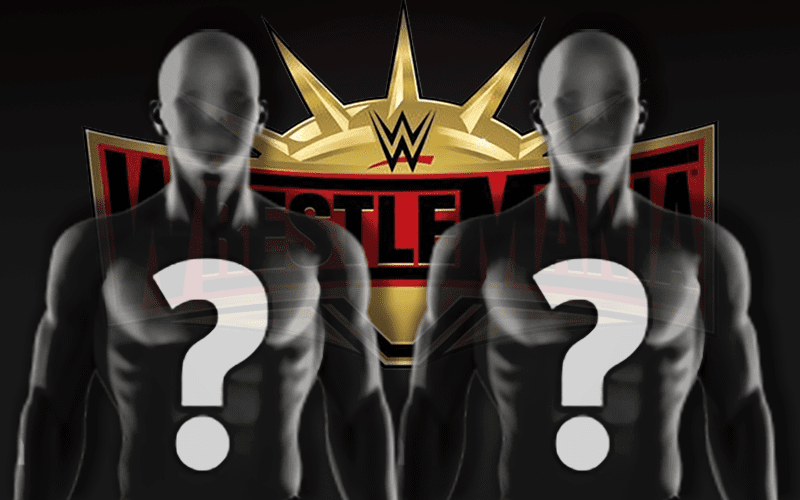 WrestleMania 34 is in the history books. It was a divisive show and one that has undeniably changed the current landscape in the WWE. Fans will now be turning their attention, however, to the coming year, and what surprises the next 12 months will hold.

Last year, following Mania 33, it was instantly reported that Lesnar would be facing Reigns at Mania 34, and low and behold, look what happened. Clearly, the company like to have an idea in place of where they want to go the following year, and with that in mind, let’s take a look at five potential matches that could headline WrestleMania 35. 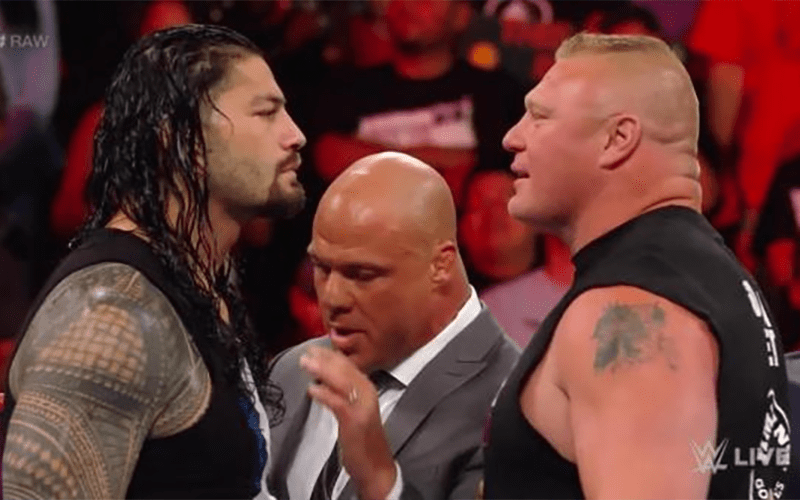 While it still remains unclear as to how long Brock Lesnar has resigned with the WWE for (most rumors suggest it is only until August) we still shouldn’t rule out the Beast Incarnate being around by the time next year’s WrestleMania rolls around.

Whether we like or not, there is also a fair chance that Roman Reigns will be in the main event of next year’s show. Reigns has been in four straight WrestleMania main events, and regardless of what the fans think, Vince McMahon clearly sees him as the biggest star in the company.

This match sets itself up. Reigns was decimated by Lesnar at WrestleMania 34, and the two men’s first match was interrupted by Seth Rollins and his Money in the Bank briefcase. The company is very fond of redemption storylines, and there is every chance that the company will play off Reign’s emphatic defeat so that when he finally, inevitably, dethrones Lesnar, it will be, in their eyes at least, a huge moment.

This year’s Mania main event has been hugely divisive, and the company would be wise to avoid going with the same match for next year’s event. It’s the WWE though, so don’t rule it out.