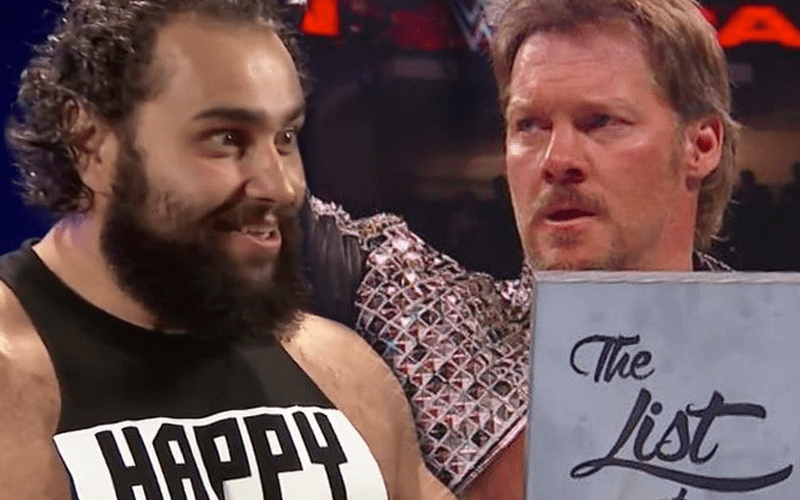 This past Thursday, Rusev took to Twitter and trolled Chris Jericho by posting a “Throwback Thursday” of the time Jericho was announced for a match against The Undertaker for the upcoming Greatest Royal Rumble event.