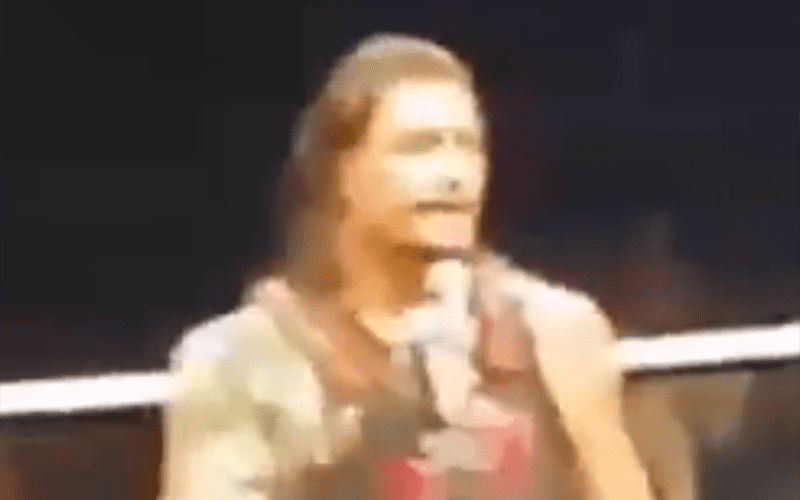 While touring Cape Town, South Africa on Wednesday, Roman Reigns was busted open towards the end of his match against Samoa Joe and blood was coming down his face.

In the post-match celebration, Reigns announced that he will be unable to greet fans at ringside due to the head wound he suffered in the match. You can check out footage of his speech below.