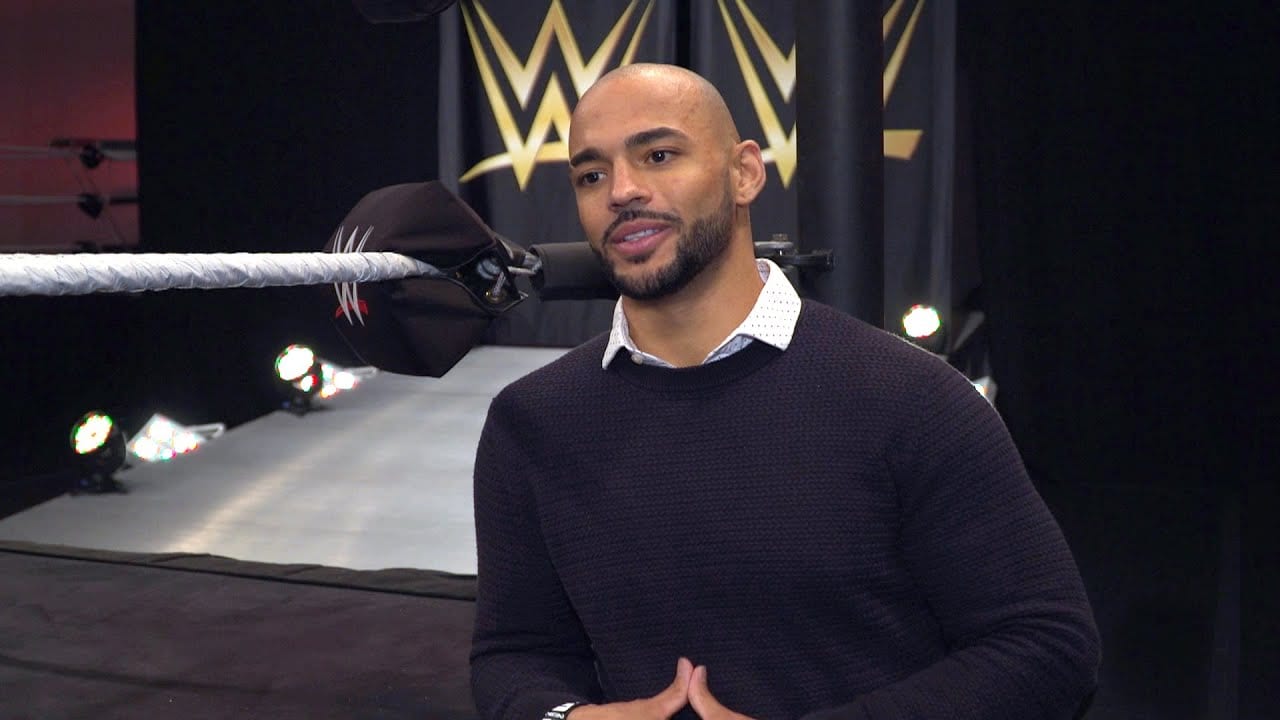 The Rock recently really put Ricochet over and called him a future champion. This kind of accolade reached the Internet Wrestling Community and plenty of people were happy to see Dwayne Johnson recognize Ricochet’s potential.

Ricochet no-sold No Way Jose’s comment but you could tell it made him feel great. Later on, Brian Cage made a comment to Ricochet how Shawn Michaels and The Rock had both praised The One And Only in such a short time and Ricochet had a very short yet effective reply.