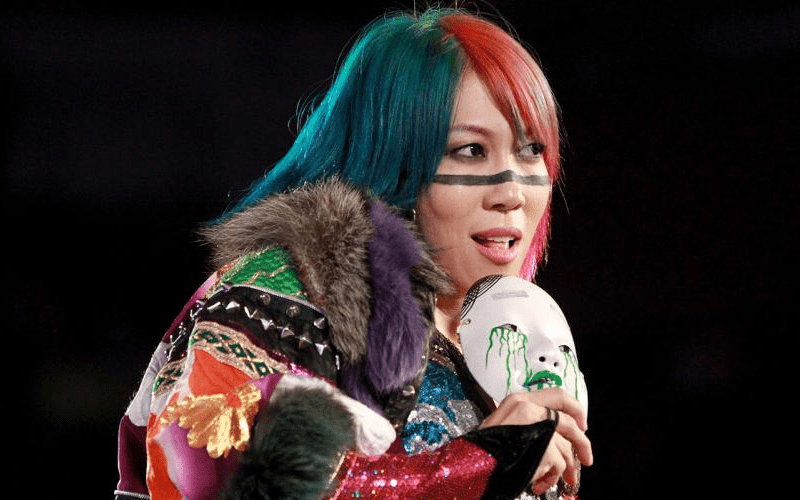 WWE has announced that Asuka will compete in her first official match for the SmackDown Live roster next week.

Asuka, who moved from the RAW roster during the Superstar Shakeup, will team with Becky Lynch to face the team of Peyton Royce & Billie Kay on next week’s episode.

BREAKING: @WWEAsuka will compete in her first-ever #SDLive match THIS TUESDAY when she teams up with @BeckyLynchWWE to face The #IIconics @WWEPeytonRoyce & @BillieKayWWE! https://t.co/wQf0AfwP51