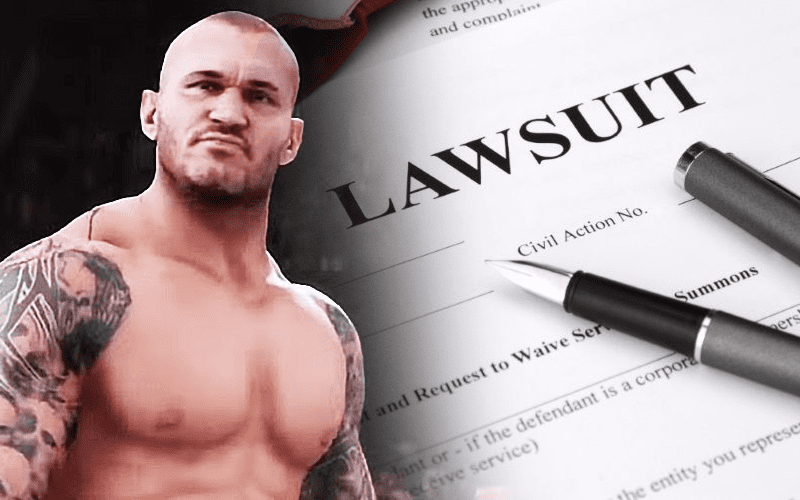 TMZ reports that Alexander, who owns the legal rights to the tattoo designs, is claiming that tattoos have been used in WWE video games without her permission. WWE apparently offered $450 to use the designs when she raised the issue back in 2009 but she turned down the offer.

Some of Alexander’s designs include the tribal tattoo on Orton’s upper back, as well as a full sleeve with everything from a Bible verse to a dove, skulls and a rose. 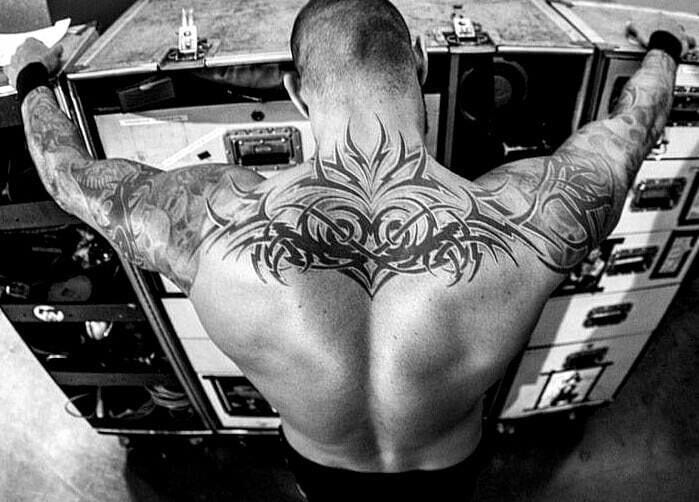 As of this writing, it’s unclear exactly how much money Alexander is after but if we hear anything, we will keep you updated.