The WWE Superstar Shake-Up is in the past now and we have two different WWE shows because of it. Some of the most exciting changes might have come from NXT stars making their main roster debut but there were also plenty of other switches made.

The US Title is still on SmackDown Live but it took Jinder Mahal moving to Raw and dropping the belt to make it happen. On night 2, Jeff Hardy was brought over to SmackDown Live not only separating him from his brother Matt, but also bringing the US Title back with him.

Andrade Cien Almas, Drew McIntyre, and SAnitY all saw their call-ups to the main roster except SAnitY are missing Nikki Cross. Sonya Deville and Mandy Rose also ended up on SmackDown Live where their former Absolution mother is currently the General Manager so that should also be interesting.

Huge names like The Miz, Asuka, Samoa Joe, Kevin Owens, Sami Zayn, and Baron Corbin all found new homes as well along with plenty of other talents. Practically the entire SmackDown Live undercard saw a shift and both brands also traded a couple tag teams as well to even up the sides and keep things fresh.

Raw obviously got more people because they have an extra hour to kill. But the 2018 edition of the WWE Superstar Shake-Up was certainly one that will go on to create very interesting opportunities for both brands as they start a new year in WWE that will eventually conclude at WrestleMania 35 in New Jersey.

Below is a list of all the switching up that took place during this year’s WWE Superstar Shake-Up (so far). 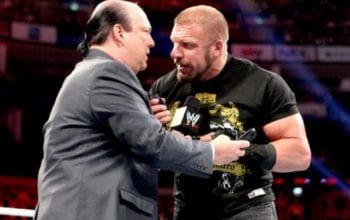 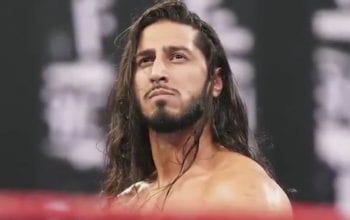