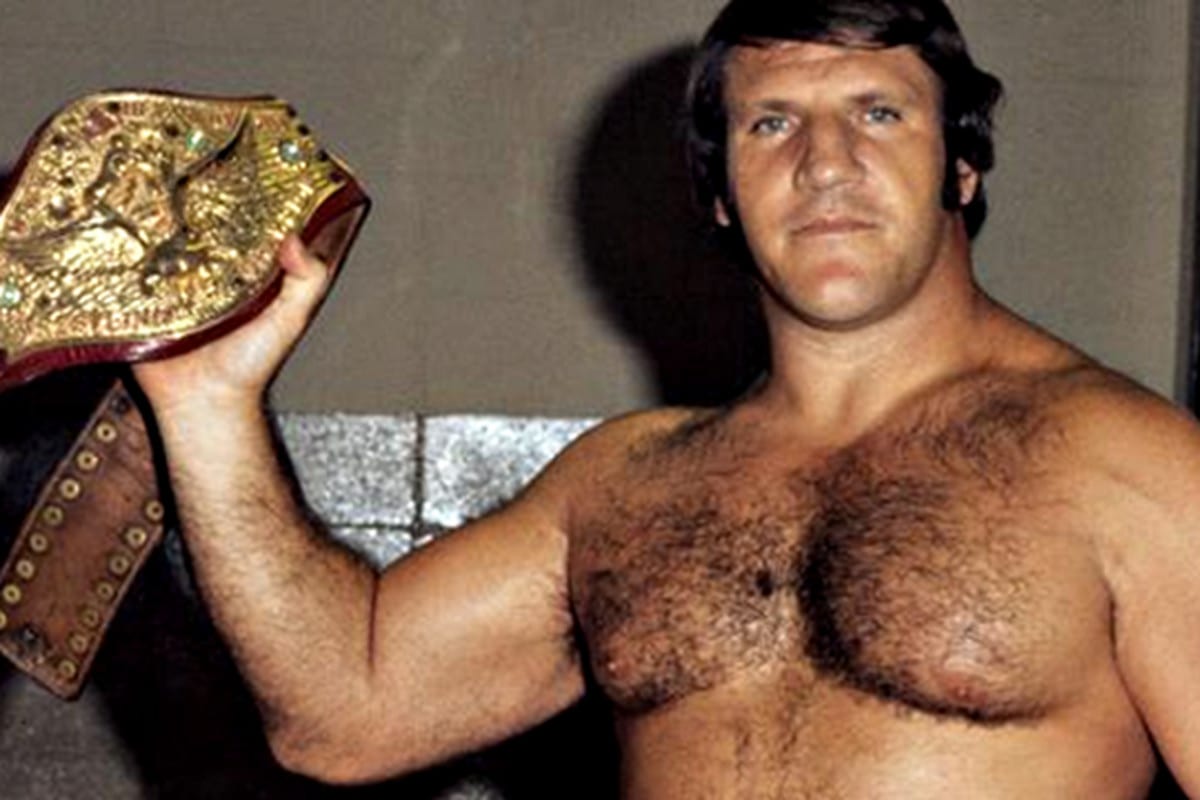 Bruno Sammartino has passed away at age 82 year old. The WWE Hall Of Famer was one of the greatest wrestlers of his day and held the Vince McMahon Sr’s promotion up for nearly an entire decade if not longer.

So far plenty of WWE’s top Superstars have already commented on this great loss and there are sure to be plenty more.

At this time there was no official cause of death announced in the WWE article which broke the news.