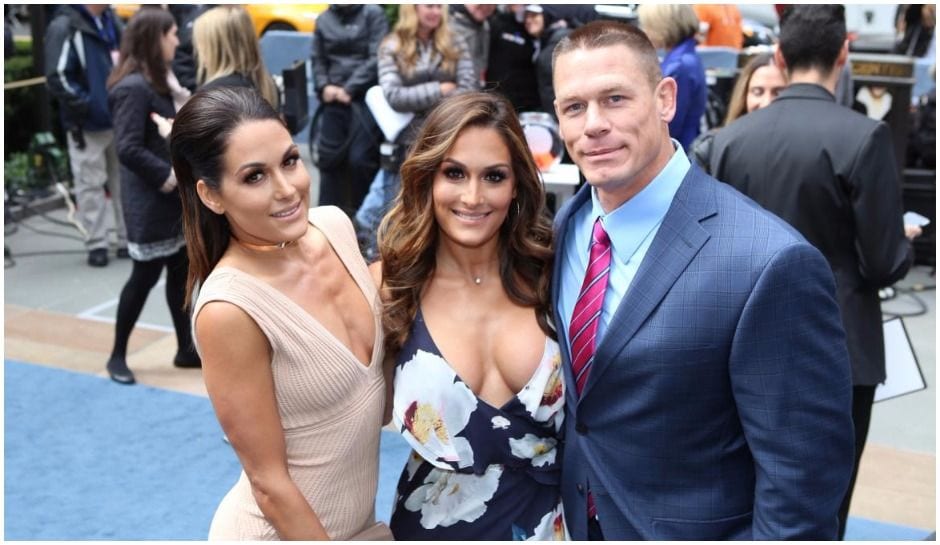 Nikki Bella and John Cena are no longer a thing and fans all over the place wondered what happened. Whether it was mutual or not is not the point here, because Brie Bella is apparently pissed about it.

According to sources who spoke to People, Brie is not happy in the slightest about the ending of her sister and Cena’s relationship and they went as far to say that she wants to kill Cena over it.

The source went on to further elaborate on the situation in Camp Bella right now as things don’t seem to be going very smoothly right now.

“On one level, Brie wants to kill him, sure. No one should be allowed to hurt her sister like this. But honestly, on another level, there’s relief. Nikki was bending over backward to accommodate this guy and everyone, especially Brie, was worried that she was sacrificing way, way too much — most of all, motherhood.”

“There’s some relief that at least Nikki can go forward and find someone who will really give her everything she’s dreamed of. Because that guy isn’t John. Never was.”

It could have come down to Nikki’s desire to have kids and Cena just wasn’t that guy. But what’s done is done and it might really make for an interesting story on Total Bellas next season for sure.