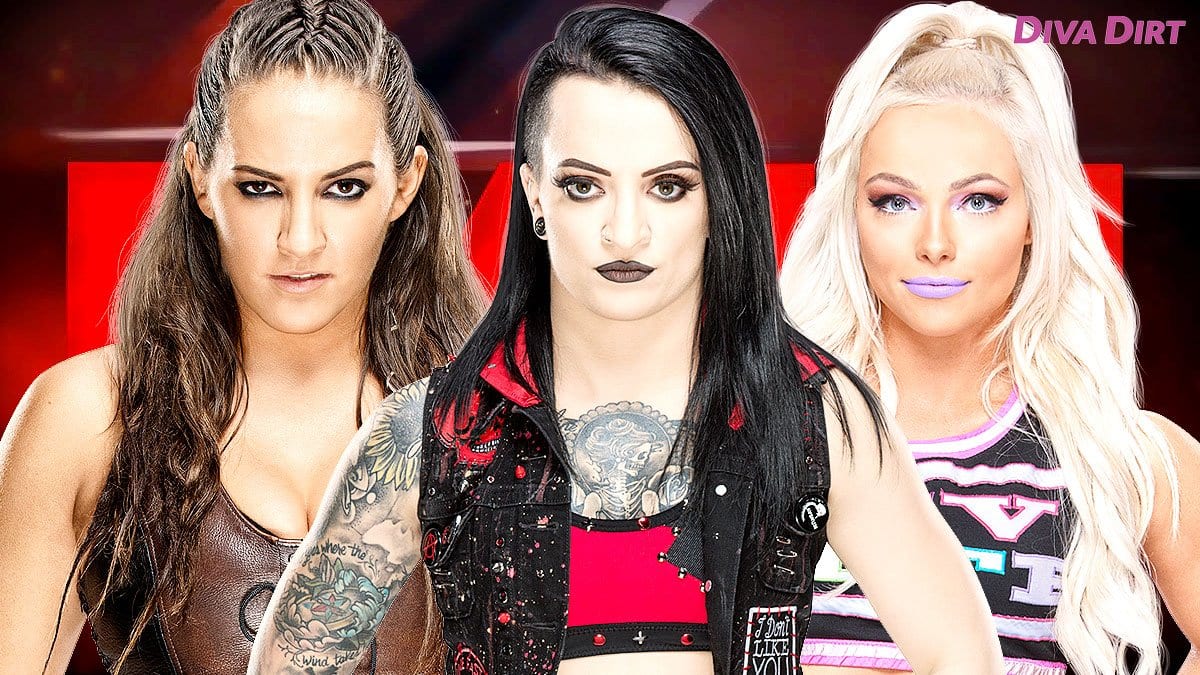 The Riott Squad were rather unexpected additions to Raw during the Superstar Shake-Up but it looks like they’ll have a lot of fun on the Red Brand.

Since Absolution seems to be no more with Paige as their leader retiring and becoming the SmackDown GM, Ruby Riiottt, Sarah Logan, and Liv Morgan’s emergence on the Red Brand could be a sign either Mandy Rose or Sonya Deville are coming to SmackDown Live. But only time will tell what really happens.

One thing is for sure, Ruby Riott and her Squad seemed very confident about their new show. In a short Instagram video, the three broke up with SmackDown LIve with a classic “it’s not you, it’s us” speech. There could be some much bigger things in store for the Riott Squad on Raw especially if they have anything to say about it.