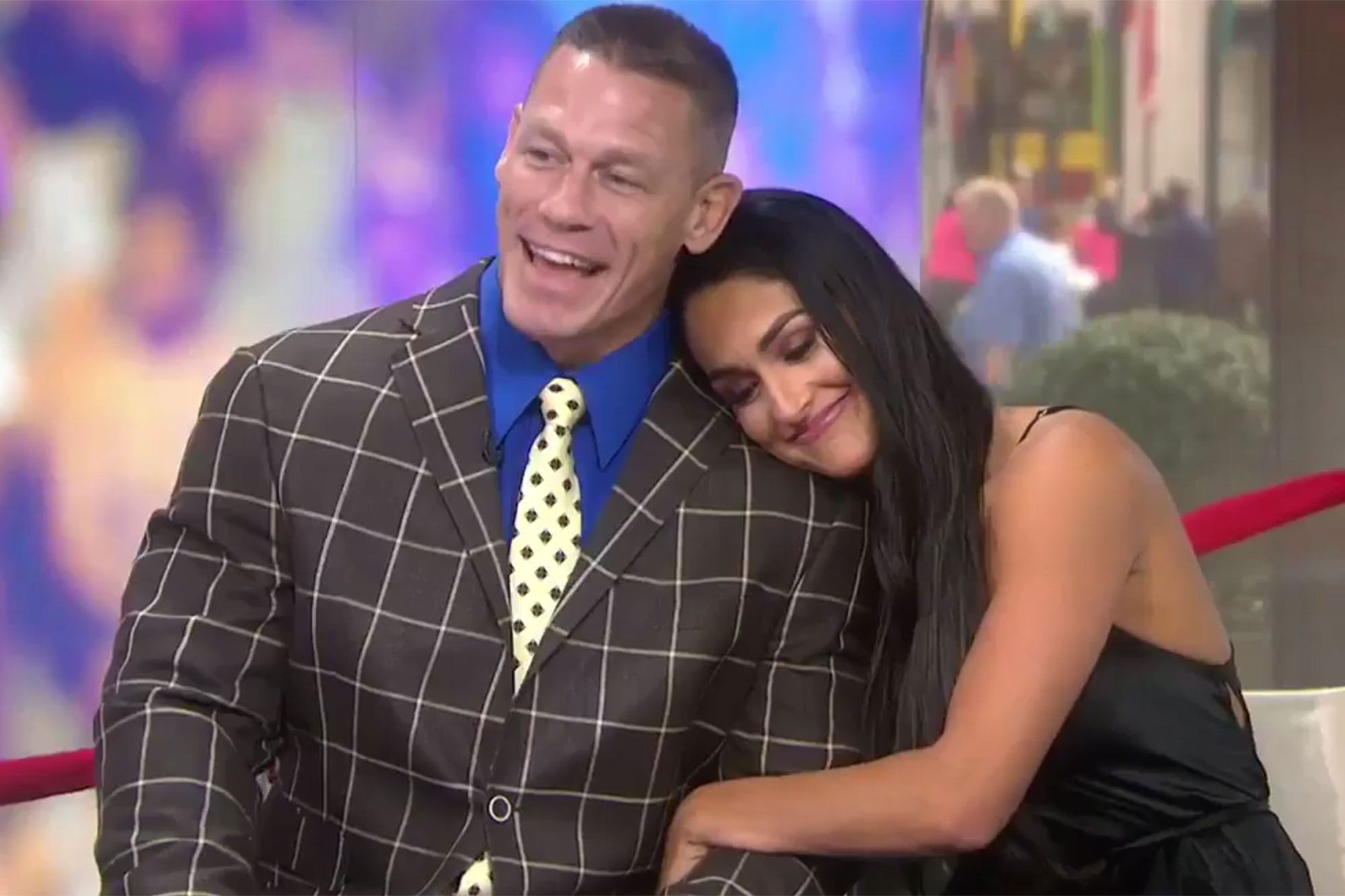 Nikki Bella and John Cena are no longer a couple after six-years being in a relationship in the public eye. But since their break-up, a lot of people are left wondering what happened.

People is now reporting that according to their source Cena made it clear he wasn’t wanting to follow through with the wedding ceremony so Nikki Bella broke off the engagement because she doesn’t need a “pity proposal.”

“He was making it abundantly clear that he was going into this gritting his teeth the whole way. Nikki is an amazing, talented, strong, one-of-a-kind woman. Anyone would be lucky to have her in their life — yet John acted more and more like he was doing her a favor by somehow conceding to go ahead and marry her”

This new report might conflict what People had previously reported saying that Cena left Nikki heart-broken after the break-up because she was looking forward to it so much. But maybe this situation is so complex that there are more than two sides to this kind of story.