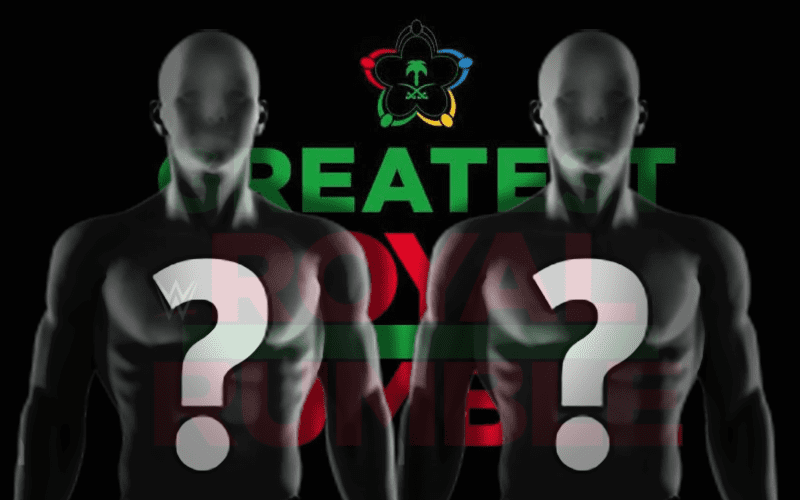 Jeff Hardy defeated Jinder Mahal to become the NEW United States Champion on Monday Night RAW. After his defeat, in an interview backstage, Mahal revealed that he will be invoking his rematch at the Greatest Royal Rumble event on April 27th.

It is to be noted that Randy Orton is also a contender for the championship as he won a match against Rusev and Bobby Roode on last week’s SmackDown LIVE to earn a shot at the title.