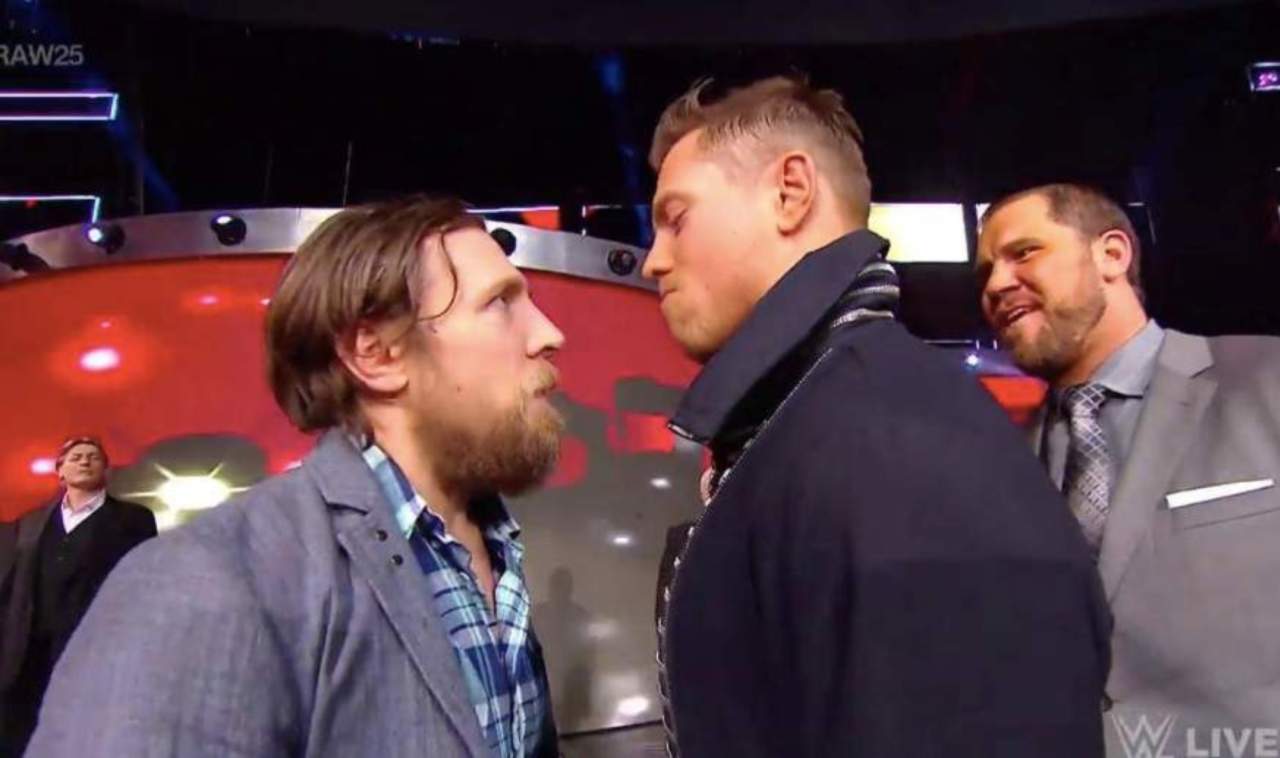 It was announced by Kurt Angle on Monday Night RAW that The Miz will be drafted to SmackDown LIVE as a part of the Superstar Shake-Up. Angle mentioned that former SmackDown General Manager Daniel Bryan was eager to get The Miz on the show now that he is cleared to compete.

For those unaware, back in 2016, The Miz and Bryan were involved in a non-physical feud against each other. However, The Miz was drafted to RAW as a part of last year’s Superstar Shake-up and the feud was put on pause.

Now, Daniel Bryan has an opportunity to get back at The Miz who will be drafted to the blue brand without his Miztourage. Bryan took to Twitter to react to this draft and said that he has waited a long time to punch the A-lister’s face:

What do you think about this upcoming feud between Bryan and The Miz? Tell us in the comments below…