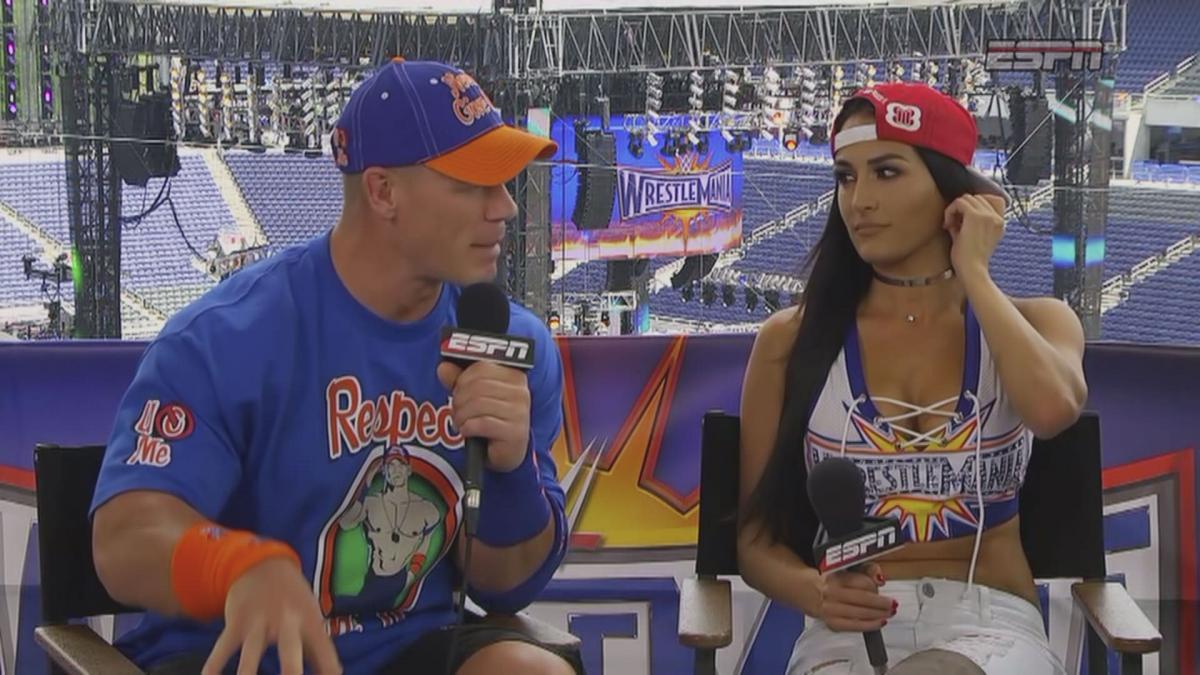 John Cena and Nikki Bella made it work for six-years but all of a sudden the two have canceled their engagement and split up. Their wedding date wasn’t that far away either leaving some to wonder what really happened.

A source close to the situation recently spoke to People where they said of John Cena that “he never should’ve proposed, let alone in front of millions of people. Now she’s heartbroken” and “this was supposed to be the happiest time of her life. He ruined it and blew everything up.”

They also revealed that Cena was starting to get really cold feet as the date of their wedding drew closer.

“She never gave him an ultimatum. He talked a really good game about having changed, about having his priorities straight, about knowing what’s important, and that it was her. But as the day got closer, it was like he just went back to who he’s always been — which is someone who puts himself first, always. He’s an incredibly dedicated, driven, ambitious guy. And for the longest time he said he didn’t think he had room in his life for a spouse or kids. It seems like in the end that was still the truth.”

The couple’s May 5th wedding in Mexico wasn’t planned to be anything showy and Nikki Bella was looking forward to reconnecting with her heritage during the event. But in the end, John Cena might have shown his true colors if this source is correct in their observations.

“In wrestling there are two archetypes: faces and heels. A face is a good guy, a hero, who you root for. A heel is a villain, who sometimes can seem like a good guy but then turns around and shows his true, evil colors. John Cena just revealed himself as the ultimate heel.”